Speak for yourself, Pratt.

Weeks after the internet decided that he was the worst Chris in Hollywood, Chris Pratt emerged from his social media silence to rib Chris Hemsworth about looking too good during an outdoor workout. Pratt and Hemsworth are set to star together in the next Thor installment, Thor: Love and Thunder. Assuming that they haven't reunited just yet, Star-Lord informed Thor himself that perhaps he was starting to look too god-like and that in comparison, a guy with pew-pew blasters and a penchant for outdated portable music players might be feeling a little insecure.

Over the weekend, Hemsworth posted the below photo to Instagram, which showcased his bulging biceps, low-rise board shorts, and an impressive tire.

"Cheat day today. Decided to treat myself to this extra large donut, gosh it's heavy," he captioned the tire-flip.

Twitter account @getFANDOM documented Pratt's response, which included giving Hemsworth a hard time for working on his fitness. Hemsworth responded, saying that it was all a filter, "instashred," though fans (and haters) probably could see right through that good-natured tease. It's clear Hemsworth isn't taking anything lightly ("it's heavy," he said) and that Pratt should either step up or stay out of the comments.

Instead of flipping huge tires sourced from monster trucks or heavy farm equipment, Pratt has been putting.

Unfortunately, the undisputed best Hollywood Chris, Chris Pine, doesn't have a presence on social media, so we don't know what he's been up to, other than wearing pretty cool tank tops and keeping himself out of the comments. 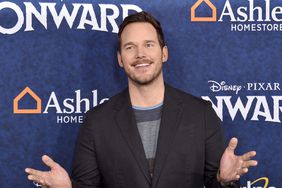 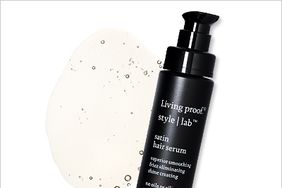 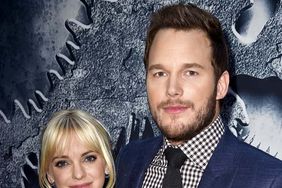 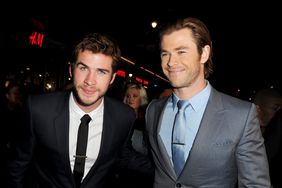 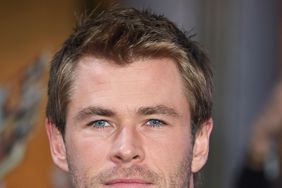