Tia Mowry wed longtime sweetheart, actor Cory Hardrict of Lincoln Heights, on April 20 at the Four Seasons Resort the Biltmore in Santa Barbara, Calif. The couple, who dated for seven years, exchanged vows in front of 170 guests. "When you really declare it in front of the people you love, it just renews the whole relationship," gushed the bride.

Mowry and Hardrict said "I do" in an outdoor ceremony, before heading in to the hotel's ballroom for the reception. "The night was filled with such joy, peace, love and just extreme excitement," the bride says. "It was a party. It was a celebration!"

The bride's bouquet featured different shades of pink roses. Of her planner, Robyn Goldberg, Mowry says "she was unbelievable. She is very much like myself, which is extremely organized. She had every 15 minutes planned out! I kept on knocking on wood saying, 'Okay, something's gonna happen.'"

To match her pink rose bouquet, Mowry showcased a four-tier vanilla and red velvet confection decorated with the blooms by Cake Divas. 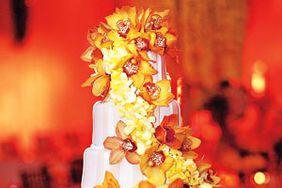 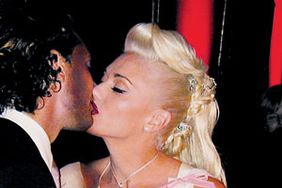 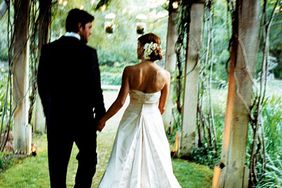 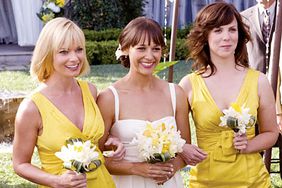 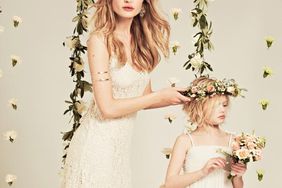 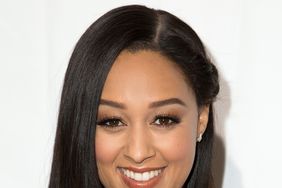 This Is How Tia Mowry Keeps Eczema Flare-Ups In Check