The actress manages to fit big laughs into Twitter's short 140-character limit. Her 1.43 million+ followers can find hilarious tweets about her latest discoveries.
Sample tweet: "To the person who stole my credit card and spent $800 at an aquarium, there's something awfully fishy about you."
Shown here: Wilde keeping it cool before hitting the movies.

According to the actress, "5'1 is the new 6'2." Despite her height, Bell is never short on the jokes she tweets to her 1.53 million+ Twitter followers.
Sample tweet: "I?m quite positive if I worked for the President he would be cool with me calling him 'Mr.P.'"
Shown here: "A hotel break while the movie screens - #VeronicaMarsMovie"

The actor knows no filter, tweeting about anything and everything that comes to mind—and letting his 2.18 million+ followers into his hilarious head in the process.
Sample tweet: "The silk robe I've been wearing is actually a giant DVF wrap dress."
Shown here: Rogen's happy face.

Quirky, cute, and funny, the 28-year-old actress keeps her 2.6 million+ followers laughing with her sarcastic tweets while filming on set.
Sample tweet: "Good news from the set of Pitch Perfect. Beca still mostly wears long pants and boots, so I basically never have to shave my legs. Or feet."
Shown here: Kendrick keeping it comfy with a #SweatpantTuxedo between #NightShoots

The actress has over 1.86 million+ followers and tweets about everything from funny movie outtakes to fashion emergencies.
Sample tweet: "Stretching it out, getting ready for the Bellas finale filming tonight in front of a massive crowd!! #PP2 #pumped"
Shown here: Wilson in prep mode before hitting the set. 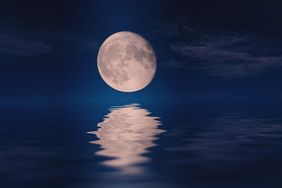 How to Make Moon Water — And How to Use It 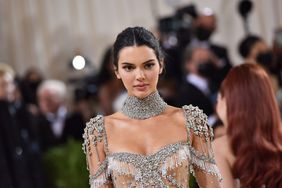 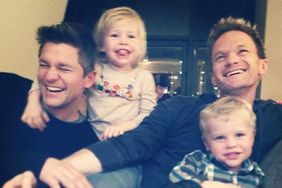 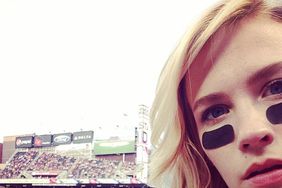 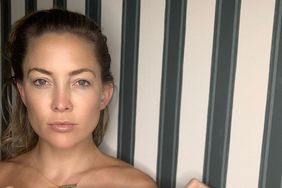 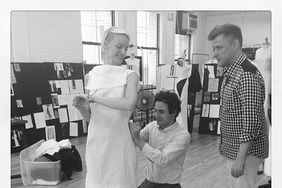