Lara Walsh
Lara Walsh
Lara Walsh is a Chicago-based writer and editor who covers all things fashion, celebrity, pop culture, travel, and food. When she’s not avidly planning her next trip, she’s writing posts for her travel blog or mapping out her next foodie adventure.
InStyle's editorial guidelines
Trending Videos

Cara Delevingne has new modeling gig: The actress and model is the face of Puma's brand-new campaign.

The athletic-wear brand revealed that the model fronts its "Do You" initiative—originally inspired by singer, style icon, and Puma creative director Rihanna—which encourages women to unapologetically accept themselves and make their own rules. The resulting images? Well, naturally, they look seriously cool.

The 24-year-old old model, who is known for pushing the style envelope on and off the runway, joins New York City Ballet dancers Mimi Staker and Olivia Boisson, and athletes like German track and field runner Alexandra Wester and Cuban volleyball player Leila Consul Ortega Martinez in the September through December campaign. In the photos, Delevingne shows off her chiseled abs in crop tops and sports bras and wears athleisure pieces for adventures around New York City locales (including Katz's Delicatessen).

"Cara embodies the Puma Woman," the company said in a press statement. "She is fearless, always finding new ways to express herself and use her body as a catalyst for conversation. Her unapologetic attitude and inspiring defiance of the status quo will set the tone for this campaign."

The Suicide Squad actress also said she feels very aligned to the campaign's message. "To 'Do You' is to take ownership of yourself and finding the power within that ownership —it's a very powerful statement," she explained in a release.

"It's about accepting who you are, no matter your faults. 'Do You' is about finding your truth and sticking to it," she said. 'I think it's so special because it means something different for everyone. It specifically encourages people to be themselves."

Keep scrolling to see more of Delevingne's photos from the campaign. 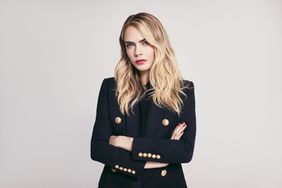 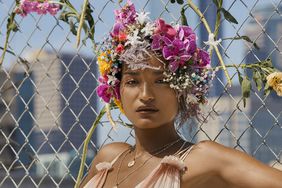 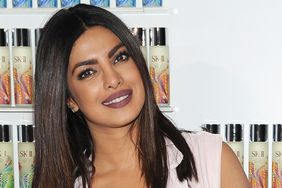