#SayHerName began trending on social media to raise awareness about her case.

Three months have passed since EMT Breonna Taylor, an unarmed black woman, was murdered by police during an attempted drug raid, and on what would have been her 27th birthday, millions of people demanded justice in her name.

On Friday (June 5), the hashtag #SayHerName began trending on social media as a way to raise awareness about Taylor's case. Despite the passing of "Breonna's Law" — which suspended the use of "no knock" warrants that led to Breonna's death — this week by the Metro Council committee in Louisville, Kentucky, there's still more that needs to happen for effective change.

Specifically, a new petition is calling for the arrest of the officers involved, for charges to be filed immediately, her family to be paid in damages for wrongful death, and for the state's governor or attorney general to appoint a special prosecutor to investigate the Louisville Police Department. It's been signed by 5.1 million people.

Meanwhile, others (celebrities, included) paid tribute to Taylor on social media using the hashtags #BirthdayForBreonna and #SayHerName. Scroll below to read messages from Gabrielle Union, Beyoncé, Kate Hudson, and more to learn how you can also take action. 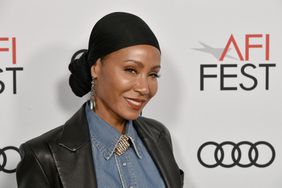 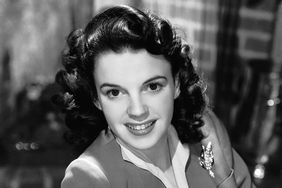 Celebrating What Would Have Been Judy Garland's 93rd Birthday 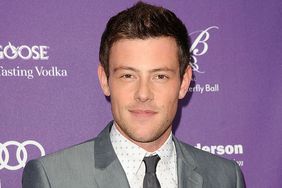 Remembering Cory Monteith on What Would Have Been His 34th Birthday