I'll cherish the memory of what could have been for the rest of my life.

The good hair overlords have heard our wishes: Brad Pitt and Harry Styles might be starring in a movie together.

Vértice Cine, a Latin American and European movie distributor, reports that Styles has been cast alongside Pitt in the upcoming film, Faster, Cheaper, Better. While there is no official word from the film's producers or the actors, even a slight rumor is enough to get everyone excited.

On Twitter, fans did not hide their thirst for the potential collaboration between the two adored stars. "brad pitt and harry styles... acting together... in a movie... i mean i'm not saying i'm freaking out but THAT'S EXACTLY WHAT I'M SAYING" one person wrote on Twitter. "Harry Styles and Brad Pitt in a movie, I DONT THINK I’LL SURVIVE THAT THANKS," reiterated another.

Jennifer Aniston and Brad Pitt Are Reuniting For a New Project

To be totally honest, SAME. Just imagine an awards circuit with Brad and Harry, laughing together, matching in Gucci earrings, tousling their hair at one another. What. A. World.

Still no confirmation at the time of this story, but we will 100% update the second we know. 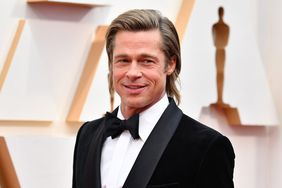 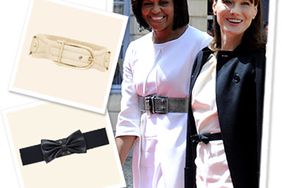 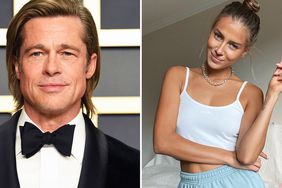 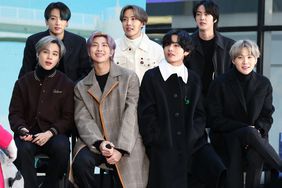 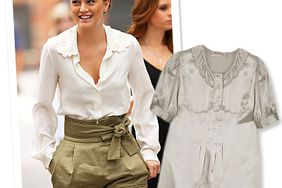