There was no way a BLACKPINK collaboration with Selena Gomez (aka “SELPINK”) would fail, but damn, it really succeeded.

The Korean girl group put out single “Ice Cream” on Friday, the latest collaboration between the band and a U.S. pop star — they were featured on Lady Gaga’s Chromatica with “Sour Candy” earlier this year.

Fans are already eating up “Ice Cream”’s pastel dreamscape. According to Soompi, the band broke its own record less than three hours after the music video premiered, hitting 10 million views after just two hours and 55 minutes. This reportedly marks the fastest Korean girl group music video to reach the viewing milestone, stealing the crown from, well, themself … Blackpink’s “How You Like That” previously held the record.

Of course, Lisa, Jennie, Rosé, and Jisoo aren't exactly new to the record-breaking game. In 2019, BLACKPINK became the first K-pop group to surpass 1 billion views on YouTube with their "Ddu-Du Ddu-Du” music video.

"Ice Cream" premiered just 9 hours ago, while most of America was asleep, and it’s already received nearly 40 million views! Is it too early for some celebratory sundaes? 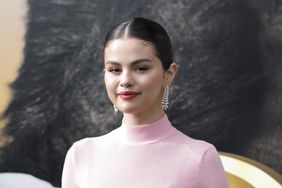 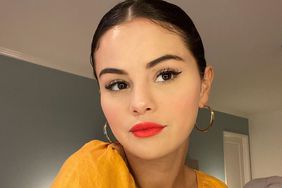