The secret project is coming to Disney+ next month.

After voicing Nala in The Lion King remake last year, Beyoncé's work with Disney isn't over. In surprise news, the songstress revealed she's dropping "Black Is King" — a visual album based on the live-action film's soundtrack — to the company's streaming platform, Disney+.

Written, directed, and produced by Beyoncé herself, the secret project will premiere globally on July 31 and feature special guests, including Kendrick Lamar, Pharrell, and Childish Gambino, as well as husband Jay-Z and daughter Blue Ivy.

On Saturday, Bey released a teaser trailer for the album on her website. "The journey is a gift," she narrates while looking like a queen in a ram-inspired headdress, gold jewelry, and a cow print dress on horseback. "The ancestors never left you."

“‘Black Is King’ is a celebratory memoir for the world on the Black experience,” Disney and Beyoncé’s Parkwood Entertainment said in a statement per Variety. “The film is a story for the ages that informs and rebuilds the present. A reunion of cultures and shared generational beliefs. A story of how the people left most broken have an extraordinary gift and a purposeful future.” 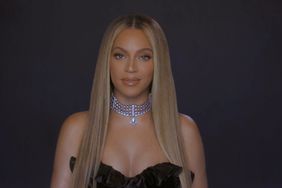 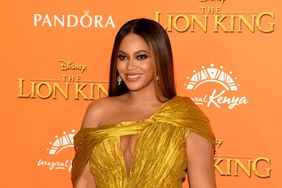 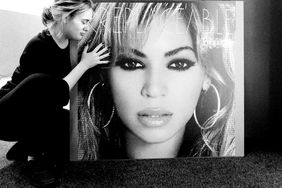