Beyoncé Shared Rare Details About Life at Home With Her Children

"She melts my heart," Bey said of her eldest daughter Blue Ivy.

No parent has been spared the tough conversations about the current state of our country, not even Beyoncé.

In her British Vogue cover story, the megastar opened up about how she has navigated the past months in regard to her and Jay-Z’s 8-year-old daughter, Blue Ivy Carter.

“I have become a better listener,” she told British Vogue Editor-in-Chief Edward Enniful. “Blue is very smart, and she is aware that there is a shift, but it is my job as a parent to do my best to keep her world as positive and safe as can be for an 8-year-old.”

As for her advice to parents struggling to have the same challenging talks with their children, she said to “love them harder than ever,” adding, “I let my children know that they are never too young to contribute to changing the world. I never underestimate their thoughts and feelings, and I check in with them to understand how this is affecting them.”

But her most important job as a parent is simply paving the way.

“Blue saw some of the reactions to the ‘Brown Skin Girl’ video, as well as some of the videos from the philanthropic work I’ve done this year,” she went on. “When I tell her I’m proud of her, she tells me that she’s proud of me and that I’m doing a good job. It’s teeeeeew much sweetness. She melts my heart. I believe the best way to teach them is to be the example.” 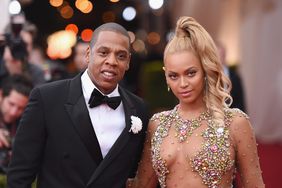 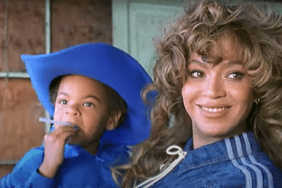 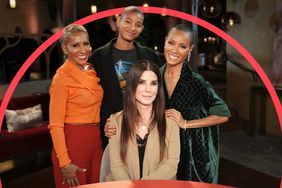 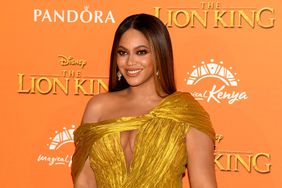 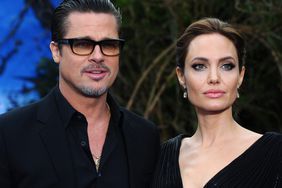 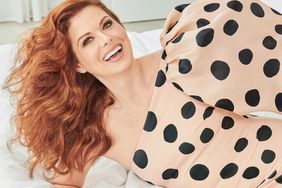 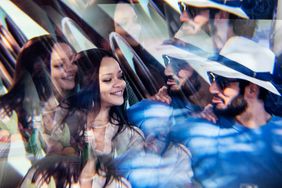 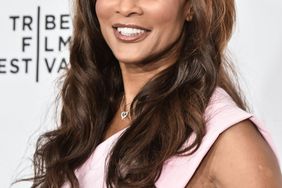 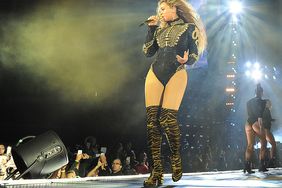