Certified mama's boy Ben Affleck (Remember when he and his buddy Matt Damon brought their mothers to the Oscars back in '98?) is working on a new project in Las Vegas and according to Page Six, there was a very special guest on set: Jennifer Lopez's mother, Guadalupe Rodríguez. Photographers snapped the two avid gamblers at the Wynn Las Vegas, where Affleck is directing a new movie. Lopez was not on set, the publication adds.

The Daily Mail adds that Affleck was seen gambling early Wednesday morning - we're talking 3 a.m. After being banned from the Hard Rock Hotel in Las Vegas for counting cards at the blackjack table, Affleck seemed to be back at it (playing cards, not counting them).

"I took some time to learn the game and became a decent blackjack player. And once I became decent, the casinos asked me not to play blackjack," he said back in 2014. "I mean, the fact that being good at the game is against the rules at the casinos should tell you something about casinos."

Affleck and Rodríguez are both avid gamblers. Page Six adds that Rodríguez won $2.4 million in Atlantic City in 2004 and that Lopez has called her a "huge gambler" in the past. According to Today, Rodríguez used part of her winnings to start a college fund for her grandchildren. 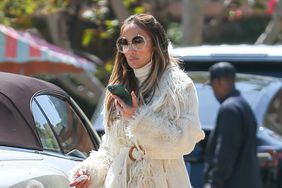 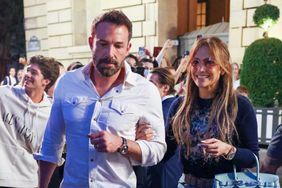 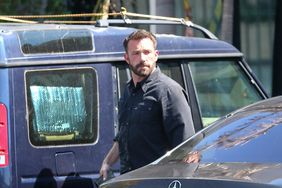 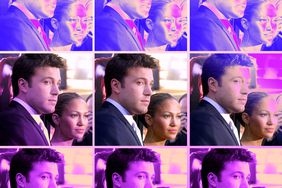