This mom-to-be is seriously stylish.

The expectant model celebrated Mother's Day with her hubby at Nobu in Malibu, Calif., wearing a printed dress and long red coat.

Prinsloo showed off her growing bump in a figure-hugging green dress and jean jacket at dinner with Levine in West Hollywood.

The pregnant star looked casual in a tee and leggings to grab a bite at Nobu with her husband.

The model mixed prints for a girls' night out in West Hollywood with fellow Victoria's Secret Angel Lily Aldridge. She showcased her growing bump in a striped mini and a denim maxi coat.

Prinsloo showed off her bump in a boho maxidress and leather sandals on an outing with Levine.

The supermodel smile in a retro-inspired look while in a black slip dress and cat-eye sunglasses while out and about with hubby Adam Levine. 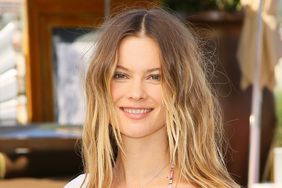 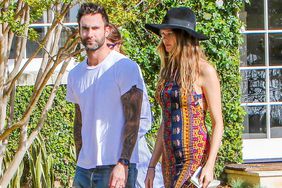 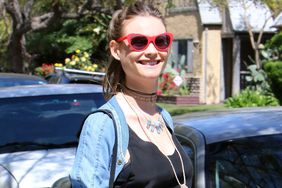 Behati Prinsloo Showcases Her Baby Bump in a Retro-Inspired Look 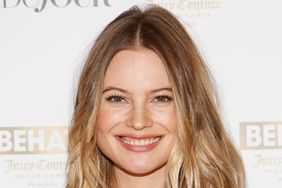 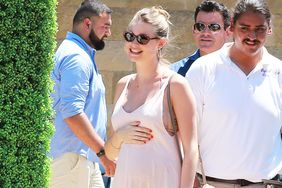