A sweet (Prada) nod to Dorothy of Oz.

The devil may wear Prada, but so does Ariana Grande. In a new carousel of images posted to her Instagram feed, the superstar singer and actress shared a trio of snaps that combined her signature ponytail (though fans will notice that it's lost some of its go-to altitude compared to past styles) with a sleek, black crop top and a gingham skirt from Prada. She tagged the storied Italian fashion label in her photos — as well as her glam team roster — though eagle-eyed fashion die-hards would have no trouble identifying this particular Prada creation.

Presented without a caption or any real context, the photos show Grande posing against a gauzy curtain. Naturally, she tagged her beauty line, r.e.m., and offered up clear images of her glam, complete with a celestial highlight, a soft winged eyeliner, and subtle rosy lip. And if her makeup wasn't enough to steal the show, the voluminous Prada skirt, complete with its very Wizard of Oz (with a twist) gingham pattern, served as a reminder that Grande's gearing up to star in Wicked, where she'll take on the role of Glinda the Good Witch alongside Cynthia Erivo's Wicked Witch of the West.

And while the Prada skirt may not directly be referencing the gingham pattern that movie buffs will forever and always associate with Dorothy from the Wizard of Oz, the skirt's shape and print are a go-to for Prada. The label is known for its skirts every season, whether they have long trains, sheer panels, or go super-super short. Back in 2006, Prada hosted an exhibition of its famed skirts called "Waist Down," which chronicled a decade of skirt designs. The special collection toured the world, with stops in Tokyo, Shanghai, Seoul, New York, and Los Angeles.

"We realized that when you talk about the design process, people are very interested," Miuccia Prada told the New York Times when the touring exhibit hit the city. "So, we started with the skirt because the coat and the skirt are the pieces I like the most. The skirt is a feminine symbol, and it's also something you wear every day. It's my T-shirt." 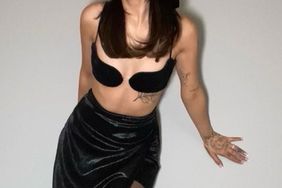 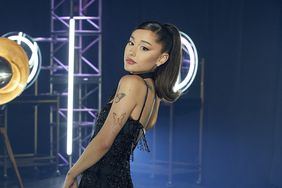 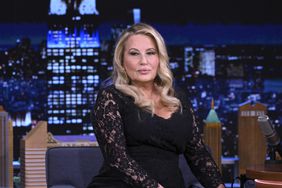