Amy Schumer and Lena Dunham had the best time at Rihanna's concert at the Prudential Center in Newark, N.J., on Sunday night—and they have the Instagram photos to prove it. Dunham's boyfriend, musician Jack Antonoff, joined the comedic duo for the concert, which Schumer gleefully documented on social media.

"Ri-ri," Schumer, 34, captioned the first of two blurry selfies (below)—this one of Dunham, 29, Antonoff, 32, and herself making silly faces at the camera. Dunham, who recently stepped out of the spotlight to undergo treatment for endometriosis, was all smiles wearing a dramatic blue lip and a baseball cap.

At one point during the concert, the group bumped into fellow comedian (and Rihanna fan!), Chris Rock. "Ruh rug ruh ruh ruh ri-ri" Schumer wrote alongside a second selfie snap the friends posing with Rock.

The ladies were even lucky enough to hang out with two of Rihanna's sexy male backup dancers, who Schumer playfully referred to as their "fiancees." 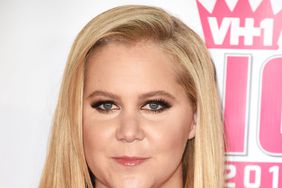 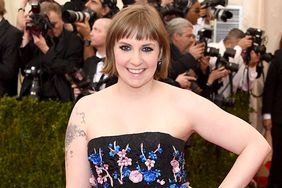 Lunchtime Links: Lena Dunham's Book Tour Is Coming to a City Near You, Plus More Must-Reads 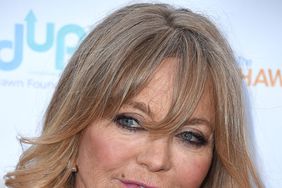 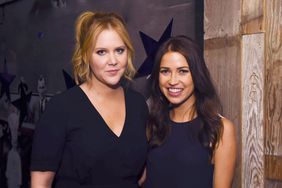 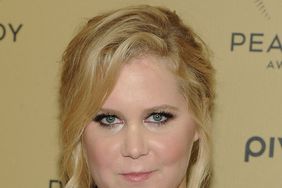 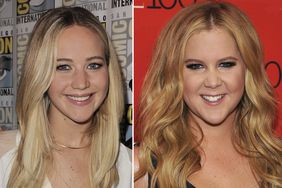 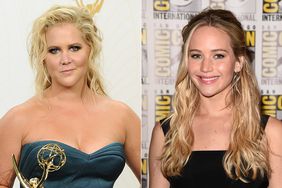 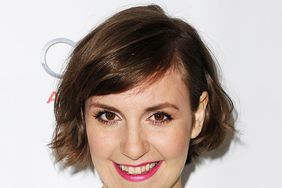 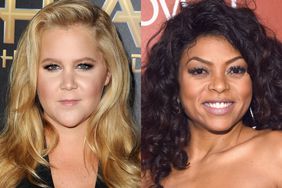 Amy Schumer and Taraji P. Henson Will Be Honored at the VH1 Big in 2015 with Entertainment Weekly Special 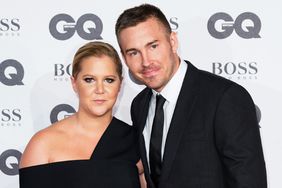 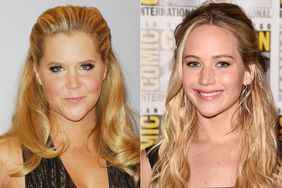 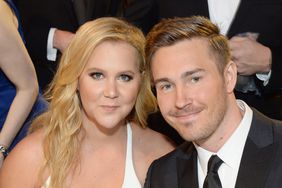 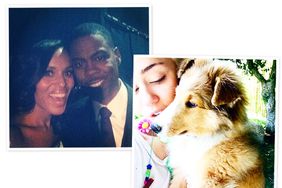