This weekend a little sporting event called the Super Bowl happened here on the East Coast, and celebrities flocked to Manhattan to celebrate all weekend. From pre-game day events to sitting in the stands, stars like Hugh Jackman, Chrissy Teigen, Stacy Keibler, and more soaked up the fun at various football festivities, but that's not all that went down on Instagram. Plenty more celebrities were enjoying their weekend and took the social media app to share their favorite moments! Click through the gallery to see eleven of the best 'grams from the weekend.

Before the game started, Teigen joined the NFL Network for a bit of pre-game fun.

Jackman may have been rooting for the Broncos, but he still dubbed this weekend the best ever.

A Super Bowl game wouldn't be complete without a celeb selfie!

The star took in the Super Bowl frenzy after her pre-game performance.

The super model shared this photo of herself, Hayden Panettiere, and Adriana Lima enjoying themselves at the Super Bowl.

With a glass of wine in hand, Klum cheered on the Super Bowl teams from the comfort of her home.

The 'Vampire Diaries' star had so much fun at the Super Bowl one photo wouldn't cut it.

Hale soaked up the warm and sunny California weather (and made us all envious in the process).

Chung and her fiancé Bryan Greenberg showed off their matching Nike Pendleton kicks while adventuring in NYC.

After hearing the news that Philip Seymour Hoffman had passed, Paltrow shared this candid shot of them together from 'The Talented Mr. Ripley' wrap party. "Philip was a true genius," she captioned. 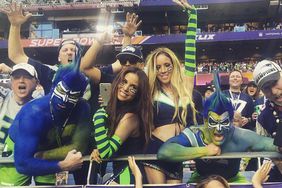 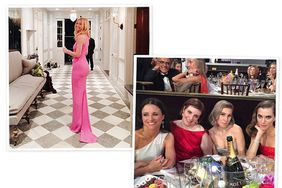 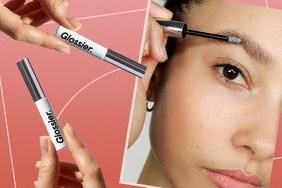 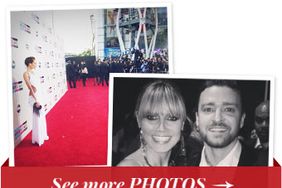 The 11 Best Celebrity Instagrams From the Weekend 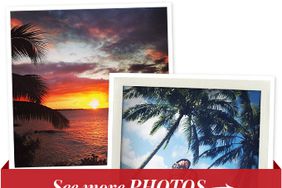 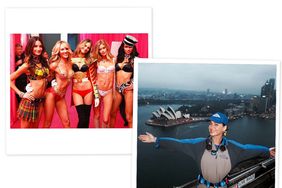 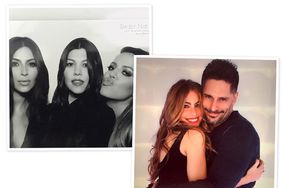