It was created by celebrity facialist Melanie Simon.

Some things are deeply unsettling. Watching our right to bodily autonomy disintegrate, seeing sunburnt skin peel like wet tissue paper, and finding your cat staring at an invisible presence are just a few, but according to Elizabeth Olsen, feeling your muscles twitch on demand is weird in the good way — especially when it comes to the Ziip microcurrent tool she uses.

The actress recently walked Harper's Bazaar UK through her full beauty routine, in which "half of the products" were recommended by her sisters Mary-Kate and Ashley — "we love our skincare," Olsen said (there's nothing better than a good family suggestion). Most of her routine is made up of Biologique Recherche and Future Cosmetics, but per the Doctor Strange in the Multiverse of Madness star, Ziip's Gx series device also plays a crucial role.

"There's a current that makes your face twitch, and helps lift and depuff," Olsen said. "You watch a beautiful woman, who designed this product, teach you how to use it, and just looking at her is kind of worth the purchase. This is one of my favorite things to use when my face is really tired."

The woman in question is Melanie Simon, an electrical esthetician who works with the likes of Jennifer Aniston, Priyanka Chopra, Eva Mendez, and Margot Robbie. Aniston herself has used the device before events like the Golden Globes, according to the brand, and as Simon told The New York Times in 2020, Sandra Bullock uses the tool to "keep her face from sliding down to the ground." That makes sense when you read through the reviews: Shoppers can "hardly believe" the "noticeable improvement" in their skin's firmness after treatments.

"This is for sure the best investment I have made for my skin in the past 10 years," added the same impressed user from above. Within two weeks of bringing it into their routine, another person said they saw a difference in their jawline — a time span that one more fan confirmed brought them "definite results" on their crow's feet, marionette lines, and upper lip lines. Curious how it works? Ziip's tools use microcurrent and nanocurrent waves, which stimulate muscles. That boosts oxygen to the area and increases collagen production, as dermatologist Debra Jaliman, MD, previously told InStyle.

The effect is so profound that one customer's coworker asked if they'd gotten Botox, and people who said they wanted to not believe the hype were impressed by both the change in their skin and the device's app-guided treatments (the tool also comes with conductive gel). Even a 70-year-old saw results in the wrinkles around their eyes, and as a last person wrote, "It tightened, lifted, and sculpted my face."

It's definitely an investment, but one that seemingly pays off — and considering the brand's other tool, the Ziip Ox, is currently sold out, it seems like Olsen, Aniston, and Bullock are onto something. Get the celebrity-approved Ziip Gx for $495 at the brand's website. 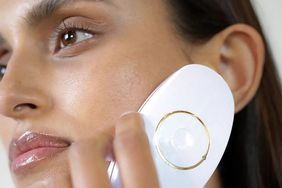 Margot Robbie, Jennifer Aniston, and More Use This Facial Toning Device — and It’s on Sale for 20% Off 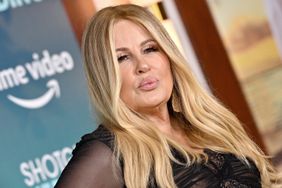 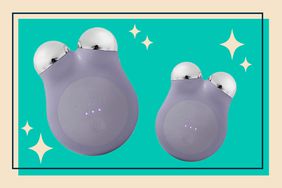 This Mini Skin Tightening Device Is Straight Out Of the Future 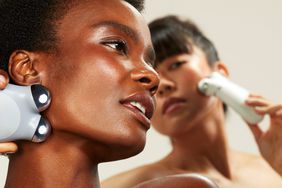 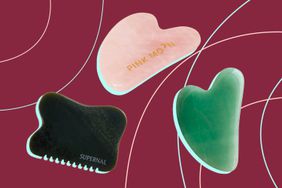 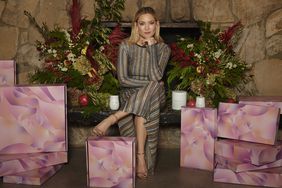 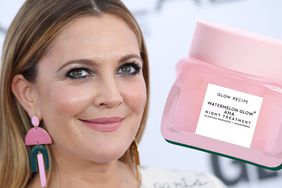 Drew Barrymore Named This Night Serum One of Her Top Gift Picks, and Fans Say It Gives Them “Glowy AF” Skin