Too Faced is having a sitewide Black Friday sale.

Too Faced's Better Than Sex Mascara currently holds a pretty impressive title: the number one mascara in America. The product has a fervent, dedicated fanbase — there are over 100,000 five star ratings of the mascara online, after all. Many reviewers report that they are repeat buyers who have gone through several tubes of the stuff. If this sounds like you, or if you've held off on experimenting with Better Than Sex, now is the time to add to cart during Too Faced's 2021 Black Friday sale.

On November 24-26, 29, and 30, the entire Too Faced website will be 30 percent off, in addition to free shipping on all purchases with code THANKS30. This is a great opportunity to stock up on the infamously effective lip plumping products, but it's also the perfect time to grab more, or try out, Better Than Sex.

So what's the hype with this product? Well, it's a layerable mascara with an hourglass-shaped wand that ensures you can get a good application with both your dominant and non-dominant hand. Aside from the original formula, there is also a waterproof version. The mascara is so lash-altering that the people who buy it are better described as fans rather than shoppers. One reviewer said that they had tried all types of mascara (including the Anya-Taylor Joy approved Dior one) but "nothing compares to [Better Than Sex]." The reviewer added, "this mascara helps my lashes look curled, in addition to volumizing and lengthening them. I've rarely had it smudge, it's easy to remove, and it is very simple to apply."

Although there are wallet-friendlier drugstore options out there, several shoppers note that this is worth the price. "I have tried just about every brand, both drugstore, and high-end. I've amassed a giant collection of mascara tubes and none of them come close to Too Faced BTS," another reviewer said. "I've had coworkers ask me if I'm wearing falsies, it's that good. I will never buy another brand of mascara again." If you're ready to flirt with an as-good-as-fake-lashes mascara, scoop up Better Than Sex in its original formula, waterproof, or travel size. 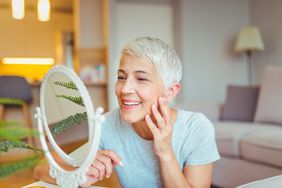 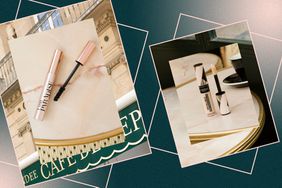 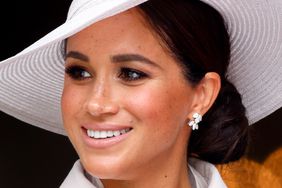 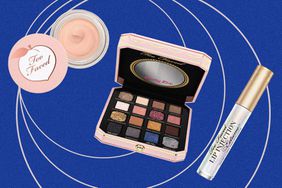 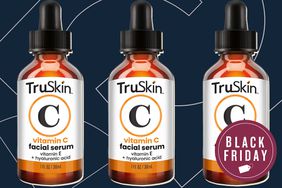 Amazon's Vitamin C Serum With More Than 50,000 Five-Star Ratings Is Only $19 for Black Friday 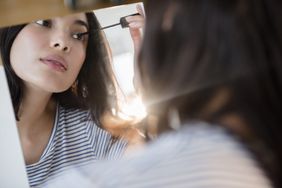 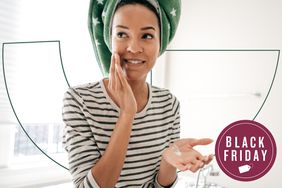 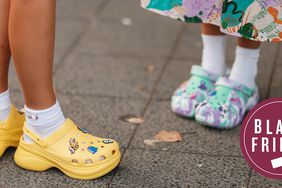 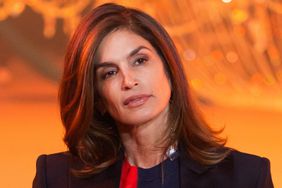 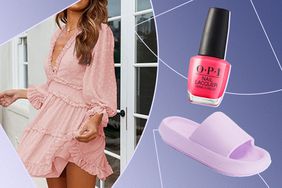 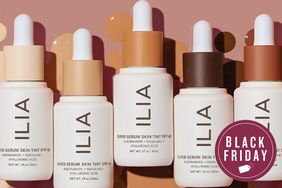 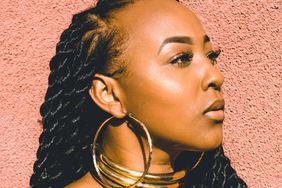