It’s the price of two drinks in New York City.

Skincare can be a frustrating game. You can try all the most expensive anti-aging serums and treatments in the world, but if you take it from countless dermatologists, none of it will do as much good as wearing sunscreen starting now (or preferably, yesterday). The earlier you start wearing SPF, the more damage it will prevent — but to be real, it's tough when so many formulas leave your skin feeling slimy and coated with product.

The solution is finding a sunscreen you well and truly love, but that's way easier said than done. That's why I rely on two cheat codes: Taking a recommendation from the mouth of a celebrity, or taking hundreds of Amazon shoppers at their word. The former leads to excellent, albeit pricey formulas like the Isdin sunscreen supermodels love, while the latter points towards Thrive Naturals' Daily Defense Sunscreen Balm, an affordable option that's 20 percent off for Amazon Prime Day.

While it might not be a household name yet, the protective balm claimed Amazon's top spot as a new beauty launch and stayed there for 10 weeks, according to a spokesperson for the brand. And much like Isdin's $66 formula, Thrive's comes with powers that extend beyond merely shielding your face from the sun's radioactive waves (SPF skincare is truly doing the most).

"It smoothes my skin and fills in pores and fine lines rather miraculously," a shopper writes, adding that the "superb" ingredients visibly perform. The formula is a blend of 20 percent zinc oxide, Arabica coffee oil, antioxidant-rich Wakame seaweed, anti-inflammatory Tazman pepper, and Costa Rican "super-plants" juanilama and fierrillo.

"It's strong points are that it has lightweight, purely mineral sun blocking ingredients which tend to be gentler, and also some antioxidants," says board-certified dermatologist Rachel Nazarian. All of those create a layer of protection against free-radical damage from visible light, pollution, and cigarette smoke.

For some ethical appeal, Thrive's business model and supply chain is designed to help Costa Rican farmers restore degraded soil on their land and improve their livelihood. And for long-term public health reassurance, the formula's zinc oxide is one of the two sunscreen active ingredients currently "generally regarded as safe and effective" by the FDA (in 2019, it rescinded that status for what are commonly known as "chemical" sunscreens, thanks to a study showing that the ingredients absorb into our blood).

While absorption itself isn't necessarily cause for concern, the hormone-disrupting effects of some chemical sunscreens are worrying. So it's comforting that non-nano zinc oxide stays right where you put it on your skin — and taking Thrive's full ingredient list into consideration, board-certified dermatologist Michele Green is fully in favor.

Sunflower seed oil, rosemary leaf extract, and peppermint are helpful for the skin, she says, since they contain vitamin A, B, C, E and K and trace minerals such as potassium, calcium and magnesium. Coffee contains phenols and antioxidants that combat free radical damage, and its caffeine contains niacinamide, which she says is known for skin cancer-fighting properties in addition to reducing redness, inflammation, and the appearance of sunspots, fine lines and wrinkles.

Last but not least, it contains phytic acid, a mild exfoliant that strengthens the skin's barrier as it counters glycation, a chemical process that weakens the skin's collagen and elastin. All for $20, which is about the cost of two drinks in New York City, or five anywhere else in the country. A deal! Grab it while you can. 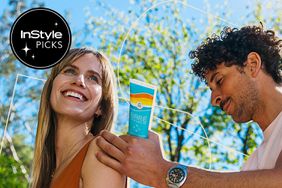 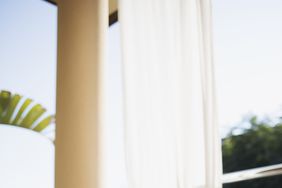 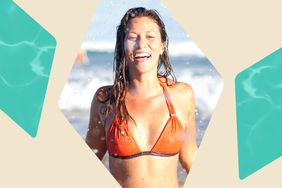 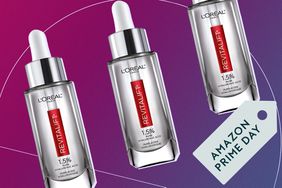 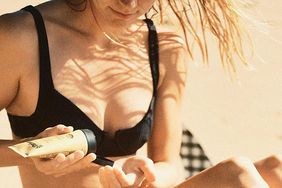 Against All Odds, This Clean, Potent Sunscreen Serum Leaves the Earth Better 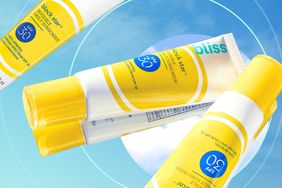 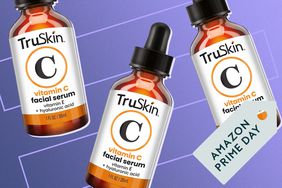