No other formula compares.

In all honesty, there are very few skincare products that I actually love. Despite testing numerous formulas on a regular basis, more often than not, I find their effectiveness hardly warrants their steep prices. My disappointment extends furthest in the eye cream department, where the claims that adorn these tiny jars frequently feel like myths. I've likely coasted through upwards of 30 different eye creams this past year to no avail — but once I tried this one jaw-dropping formula, my entire perspective shifted.

The Origins Ginzing Refreshing Eye Cream will be staying in my regimen for the foreseeable future. The nourishing formula is packed full of highly-transformative ingredients such as vitamin C, niacinamide, ginseng, caffeine, and chicory root. This blend works to reduce dark circles, lock in moisture to the skin, and awaken the under-eyes for instant radiance. Even more impressive, the cream comes in two options that cater to different skin tones; warm for those with medium-to-deep skin and warmer undertones, and original for those with fair-to-medium skin and cooler undertones (the one I use).

The immediate brightening effect it leaves on the skin is something I've never witnessed before, and I can only chalk it up to sorcery. After using the cream for several weeks now, I've found myself using less and less concealer, and actually preferring how my skin naturally looks on its own; the formula gives the illusion I've slept hours longer than I actually have after a restless night.

It seems I'm far behind on discovering this skincare staple. The brightening eye cream has earned hundreds of five-star ratings and glowing reviews from shoppers across multiple retailers — it's available at Ulta, Nordstrom, and Target. One shopper claimed to have noticed a difference in their skin after only a week of use, while a second said it gave their under-eyes "a glow of health and vitality." A third shared that it feels "so cool and refreshing" after every application and quickly depuffs.

"I am new to mom life and have been recently dealing with dark, puffy, tired eyes," wrote one Ulta reviewer. "I wasn't sure if this cream was really going to make a difference, and quite honestly I'm new to eye creams, but this product is amazing! It definitely has brightened my eyes and given me new life. Got me looking like myself again, even if I'm still dead tired on the inside. The formula is super light and a little goes a long way."

"As a college student, I spend lots of nights doing work and start my day pretty early, so you could only imagine the bags I have under my eyes and how dark they are," said another. "After I started using this, I began to notice how bright and supple under my eyes would look. Although I would still feel really tired and dead inside, you could not tell that I didn't get enough sleep the night before. I also found it interesting that there is a slight sparkle in this cream, so it really illuminates that area of my eyes."

Take it from a beauty writer — the Origins Ginzing Refreshing Eye Cream is actually worth every penny. Fake the best sleep of your life by adding it to your regimen for $34 from Nordstrom, Ulta, or Target. 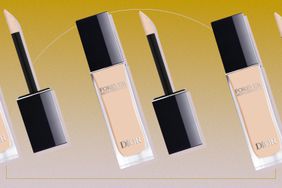 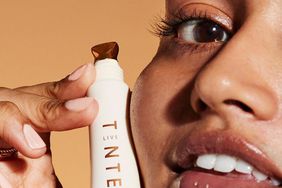 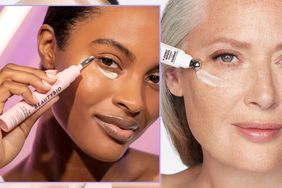 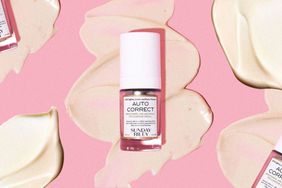 I Tried the Eye Cream Drew Barrymore Uses, and My Skin Has Never Been Smoother 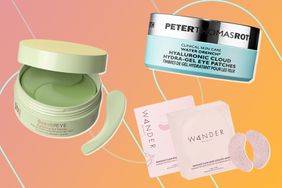 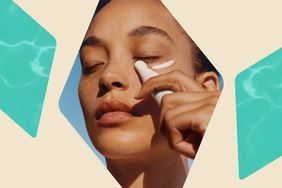 This Eye Cream Instantly Perks Up My Sleep-Deprived Face 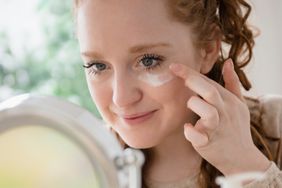 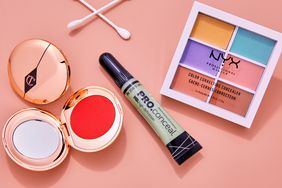 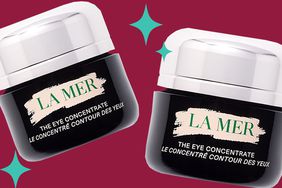 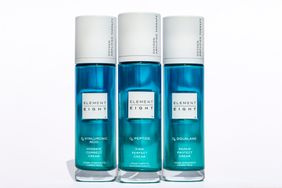