This $13 Anti-Aging Serum Is a 'Miracle Product' for Dark Circles, Fine Lines, and Acne

No joke, even aestheticians are impressed.

If there's one major bonus to shopping for skincare online, it's the ability to read reviews. Hearing the honest truth about a product from fellow shoppers is a safer bet than going off brand claims alone. For example, the Eva Naturals Anti-Wrinkle Skin Firming Serum has been vetted and approved by thousands of people for reducing wrinkles, dark circles, acne, and large pores — and it's only $13 on Amazon.

The wrinkle-smoothing serum has been called "magic in a bottle" thanks to three time-reversing ingredients: Retinol, hyaluronic acid, and vitamin E are swirled into one potent formula that boosts collagen production, minimizes sun damage, and nourishes dry skin. Whether your complexion is battling dark spots, inflammation, expression lines, or dullness, the serum is known to tackle each and every concern gently. In fact, many reviewers say they've experienced little to no side effects since implementing the serum into their regimen. Though when dealing with retinol, it's often advisable to gradually build up applications overtime.

Amazon shoppers say the serum is a "miracle product" for achieving younger-looking skin. Not only have several reviewers claimed it shaved years off their aging complexions, it's also left their face looking brighter and smoother. People of all ages have found it to be one of the best kept beauty secrets on Amazon — even 70 year olds have said they've noticed results unlike any other anti-aging serums they've used in the past.

"This serum works wonders at such an affordable price, and it has permanently replaced my $125 bottle of serum," wrote one reviewer. "I love the non-greasy, yet moisturizing formula that somehow leaves my skin feeling refreshed, sans the sometimes sticky feeling you get after applying other moisturizers. Will gladly purchase another when I finish this bottle."

"The first thing I liked about it is that the bottle is a pump dispenser rather than an eyedropper application like so many others," shared another. " And the benefits were noticeable right away. I had only been using it about a week when I went for my monthly facial. My aesthetician asked me if I was using something new, as my skin looked better than it had in months. That was all I needed to hear. I'll definitely continue using this."

The Eva Naturals Anti-Wrinkle Skin Firming Serum is available on Amazon for $13. And with 2 ounces worth of product in each bottle — double the size of most comparable serums — you're certainly getting the most for your money. 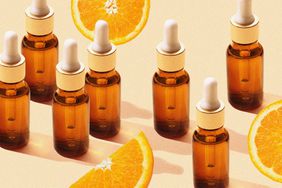 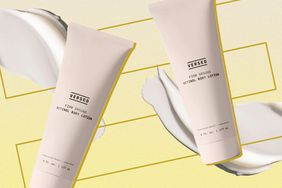 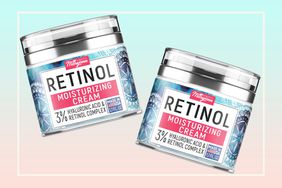 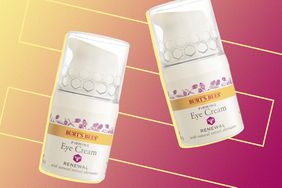 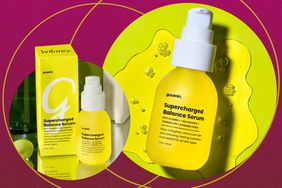 This Brightening Serum Is Worth Every Penny for "Tired Moms and Tired Skin," Reviewers Say 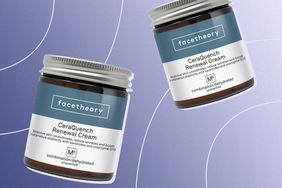 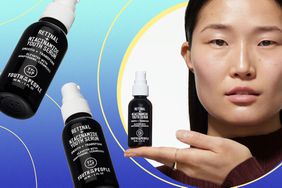 Meet Youth to the People's Newest Launch: A Retinol Just Shy of Prescription-Strength 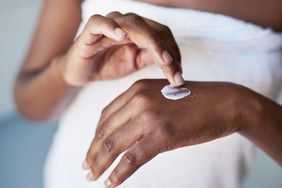 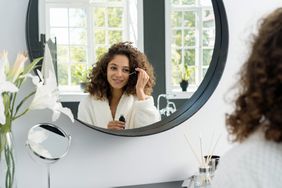 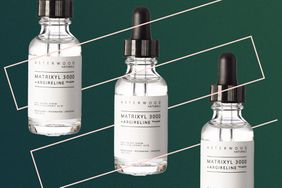 This $17 Peptide-Packed Serum Increases Elasticity and Suppleness "Within Days," According to Shoppers 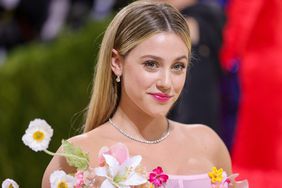 This Celebrity-Approved Skincare Brand Is Having Its Biggest Sale Ever 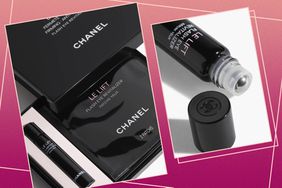