How Rowan Blanchard Would Spend $20 in a Drugstore

Sure, she has an extensive acting resume and wrote a book at the age of 16, but Rowan Blanchard is really just a typical teenager. She's currently coping with her "really hormonal" skin, isn't quite sure where she wants to go to college, and she's totally fine with being called dramatic.

In fact, if given the opportunity to spend $20 on solely beauty products in a drugstore, Blanchard told InStyle she'd make a beeline for the lip balm.

There's truly nothing more purely "teen," than buying lip balms to match your mood, is there? Considering the average price of a tube of lip balm is about $2, Blanchard could cop at least 10 — enough to cover a whole range of emotions. We'd recommend Chapstick's Cool Mint for anger (nothing says "I'm pissed" like a little ice, right?) and perhaps Burt's Bees Lip Shimmer for surprise.

Of course, Blanchard's product preferences aren't just limited to just lip balm. After trial-and-error, she's figured out that simple moisturizers — like Bliss's Drench & Quench Moisturizer — are best for her temperamental skin. If you're looking for a new mascara, she says Charlotte Tilbury and Chanel know what's up. And if you want to learn how to contour (a skill Blanchard has mastered herself) she says Fenty's contour kit gets her official stamp of approval. 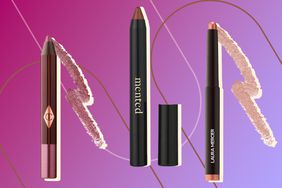 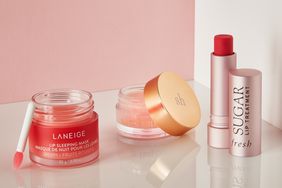 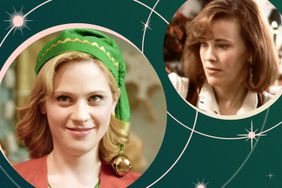 Channel These Beauty Looks From Your Favorite Christmas Movies 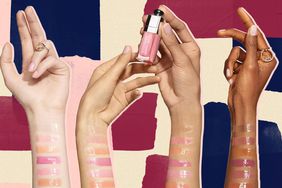 Get Nourished, Glossy Lips With The 13 Best Lip Oils Makeup Artists Swear By 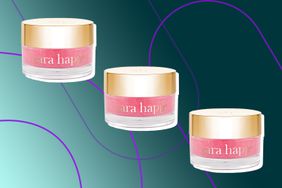 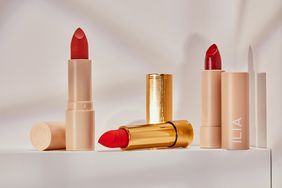 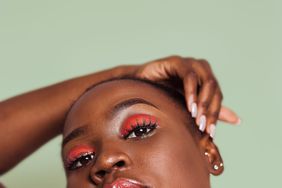 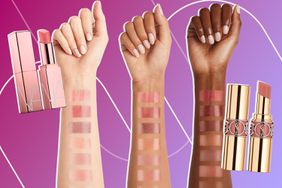 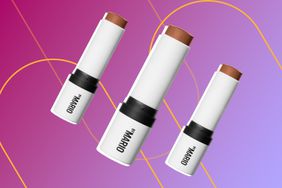 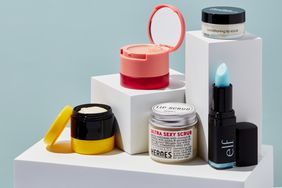