BRB, dousing my entire head with this stuff.

We talk a lot about Nicole Kidman's hair, but it's simply never enough. Her hair is glorious and a scene-stealer in and of itself, and unsurprisingly requires plenty of careful maintenance. The natural red-head has donned a number of hairstyles (and even a few color changes) over the years, and she's recently revealed there's one product she uses to keep her hair in its most pristine state.

Appearing in a video for Harper's Bazaar, Kidman shared her complete nighttime beauty routine. There are plenty of stellar products to note (including her go-to skin oil for inflammation and redness) but it's what she trusts for her iconic red curls that caught our attention. Preferring Philip B hair oil, which you can easily shop on Amazon and Dermstore, Kidman noted that the oil is "excellent" for her hair, particularly when it's altered from its curly state.

To apply the product, Kidman runs oil through much of her hair. She then loosely braids her curls, saying, "This just makes me feel like I could sleep without it getting knotted." She added that when it comes to her preferred beauty routine, she currently believes that "less is more, particularly as I get older."

Previously dishing on her beauty routine for InStyle, Kidman said she has a limited window of time for self-care, which means her products need to be as effective as possible. "I'm a five-minute girl in the morning and at night. I've got to put my kids to bed and spend time with my husband [Keith Urban]. I'm not going to sit there for an hour pampering myself," she said.

Shoppers, like Kidman, love the Philip B conditioning treatment. It's formulated with almond oil and sweet jojoba oil, and revives dry, lifeless hair. One reviewer credited the oil with repairing "seriously damaged hair," while another called it a "must-have" for restoring hair dried out by winter weather.

"I am honestly shocked at how this product restores my porosity, causing my hair to remain as soft as cotton and beautiful to the touch. By keeping it so moist and soft, [the oil] protects hair from becoming crispy and breaking off completely," another reviewer added. Multiple shoppers also noted that their hair was "softer" after use.

A product that softens and revives hair while also earning the seal of approval from Kidman herself? Sounds like this is one to buy on Amazon and Dermstore now. 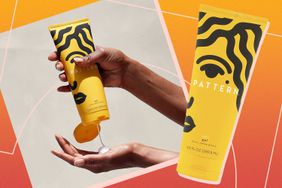 I’ve Tested So Many Hair Products on My 3C Curls, but This Styling Gel Keeps Them Bouncy and Defined 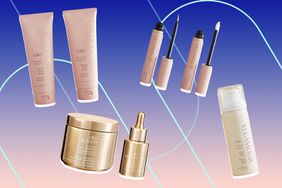 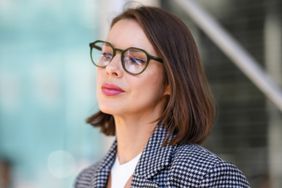 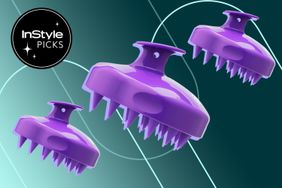 The 10 Best Scalp Massagers of 2023, Tested and Reviewed 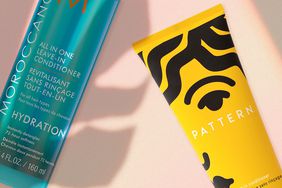 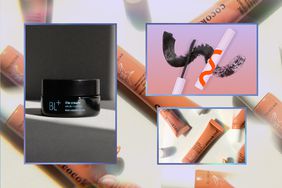 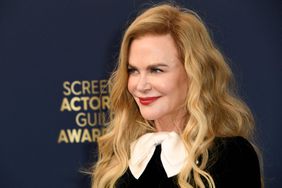 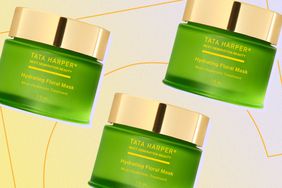 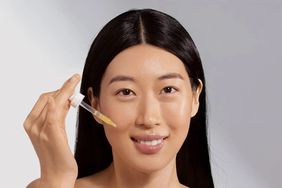 This Pore-Minimizing, Clarifying Serum Is Saving My Clogged Summer Skin 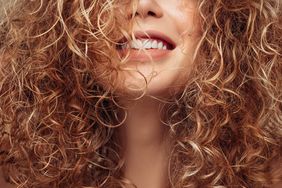 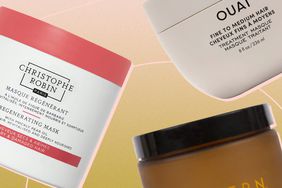 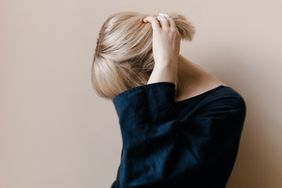 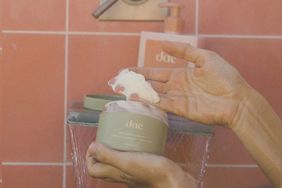