Whether she's capturing hearts in Hollywood or in a galaxy far, far away, Natalie Portman never loses her girlish charm. Chalk it up to her doe eyes, radiant smile and rosy complexion. That freshness has been likened to gamine Audrey Hepburn's, but it's the Israeli-born Harvard grad's versatile looks that put her in a league of her own. "I've gone from teaching her to do her prom makeup to giving her retro smoky eyes and red lips for a premiere," says makeup artist Jeanine Lobell. And Portman has been just as experimental with her hair. "She lets me create a straight bob one day and wavy extensions the next," says hairstylist Mark Townsend. "She gets me inspired because she's not afraid to take risks."

1994: The precocious star of The Professional was only a few years past playing make believe. "I was into musicals," Portman has said, "and I was a very odd little girl."

The Beautiful Girls beautiful girl quickly became a designer favorite. "[She] is like a gift to mankind," Isaac Mizrahi has said.

Portman tried defined brows for the premiere of Star Wars: Episode I. "Apply less color where brows are thickest," her makeup artist Jeanine Lobell has advised.

The star of Garden State and Closer experimented with different lengths. "We used Hairlocs, little cylinders that attach hair and don't require glue so hair moves naturally," her hairstylist Karina Castaneda has said.

Portman grew out her V for Vendetta shaved head. Her hairstylist Mark Townsend has called the look "reminiscent of Audrey Hepburn and Jean Seberg." He left her hair longer on top for "more versatility."

"Natalie has the kind of face that the camera just loves," makeup artist Jeanine Lobell has said. It's no wonder that she has two upcoming movies. 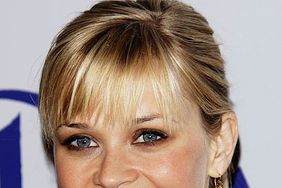 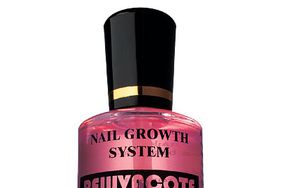