It's formaldehyde-free, and still keeps polish from chipping.

If you looked up the definition of "piddling" in a dictionary, you would see words that exactly describe my nails: trifling, small, insignificant. I'm a card-carrying member of the nail pickers club, and unsurprisingly, it's done a number on my nails' strength. So I'm always on the lookout for nail products that deliver longer, stronger nails — and thanks to Amazon, I just found a polish shoppers say actually keeps their nails from breaking.

Nail hardeners and products in general are a tricky area, because it's an unfortunate fact that many rely on formaldehyde to make your nail rigid (if you scan almost any household nail brands' ingredient lists, you'll come across "tosylamide / formaldehyde resin." Cue instant cringe for inhaling a known carcinogen).

Shoppers' thirst for a better option is perhaps why Mineral Fusion's vegan and formaldehyde-, phthalate-, and paraben-free formula is Amazon's best-selling nail polish. Finding a nail line without "yikes" ingredients is a happy surprise, and one that tons of shoppers say drew them to the brand. Mineral Fusion's products have scored almost 30,000 five-star Amazon ratings, and the brand's base coat in particular is fantastic for keeping your nails intact.

"My nails were always breaking, and this is the only nail polish that helps me," an Amazon shopper says, and another adds that it's the rare eco- and health-friendly nail polish line that doesn't chip. In the immortal words of Liz Lemon, we can have it all! And with the above ingredients removed from the mix, the classic slightly-nauseating smell of nail polishes is also absent from the Mineral Fusion experience, so you don't have to long for a hood fan every time you do your nails.

Another shopper notes that after finding their nails yellowing from a formaldehyde-heavy basecoat, they switched to Mineral Fusion's. Though a transparent lilac in the bottle, it goes on clear with a mirror-like shine, and per the shopper, holds up despite a long list of household chores. Others say it works double-time as a top coat that dries "flawlessly," and a third shopper adds that "if your nails could speak, they would thank you" for using the fast-setting formula.

Speaking to the brand's long-lasting power, one shopper explains that their daughter did a science fair project on which nail polish formula lasts the longest (we love a scientific mind). After trying tons of different brands on the 8-year-old, the stay-at-home mom, and an office executive, the shopper reports that Mineral Fusion's was one of the top-two longest-lasting. It's like the Daft Punk of nail brands: Harder, better, faster, stronger. 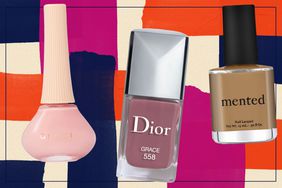 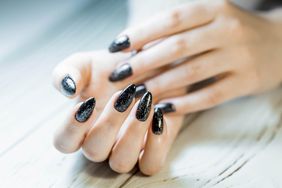 Finally, a Regular Nail Polish That Has the Same Lasting Power as a Gel Manicure 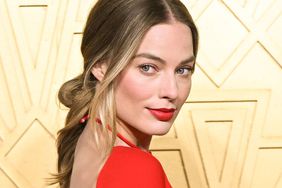 I’m a Chronic Nail Biter, but the $11 Treatment Behind Margot Robbie’s Red-Carpet Mani Saved My Cuticles 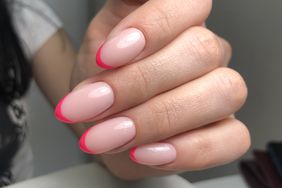 Can This TikTok Trend Give You Contact Dermatitis?
10 Non-Toxic Nail Polish Brands for a Chip-Free Manicure 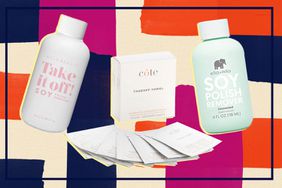 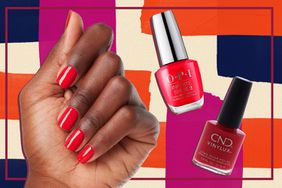 We Tried 22 White Nail Polishes — These 10 Will Give You the Frosty Manicure of Your Dreams
What Exactly Is 10-Free Nail Polish? 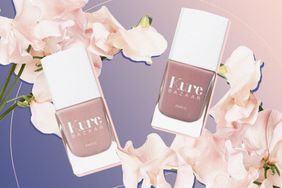 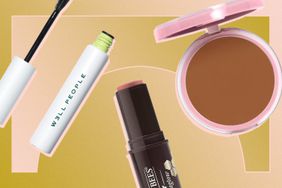 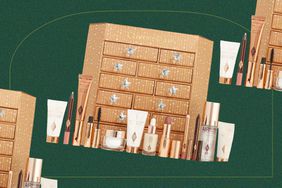 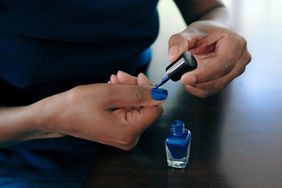 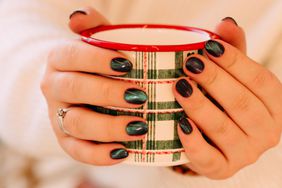 10 Nail Polish Colors to Get You Through Winter