White tips aren't the only option.

It doesn't matter which decade you grew up in, everybody has an opinion about the French manicure.

Whether you love or hate the infamous manicure style made popular in the '90s and '00s, the Wite-Out-like rounded or square white tips are now considered a classic at nail salons. But just like virtually every other beauty trend that's made a comeback — from lip gloss to kohl-lined eyes — nostalgia rules when it comes to the year's most popular nail art designs, and that's why the French manicure is once again having a moment.

How to Give Yourself a Quick and Easy Manicure at Home, From Jennifer Lopez's Manicurist

The retro manicure first started popping up on red carpets. Fast forward to today and the French manicure is nothing like you remember. In addition to chunky square white stripes, there are also rounded shapes with delicate tips and even rainbow versions.

While the French manicure looks simple to replicate, it can be tough to do at home on your own. So if you're going to attempt a DIY manicure, press-on nail kits and nail art tools are always a foolproof option.

However, before you head to the salon or grab the supplies you need to give yourself a French manicure, you'll need to decide on the design. Below, we're sharing our favorite modern takes on the French manicure as seen on celebs and our favorite nail artists' Instagram feeds.

VIDEO: How to Remove Your Gel Manicure Without Going to the Salon

The one that started it all, the classic French manicure features almond or rounded tips, which can help elongate hands.

From French moons to pencil-thin stripes, this is how minimalists do the retro manicure style.

Chunky white stripes and air-brush-inspired accents are designs that come to mind when you think of French manicures.

These looks prove that white isn't the only color to paint your French tips.

There's no such thing as too much when it comes to these blinged-out and sparkly French manicures. 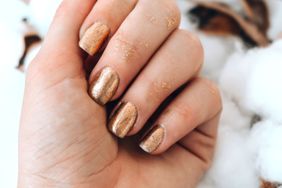 10 Gold Nail Designs for Whenever You're Feeling Fancy 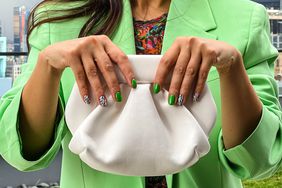 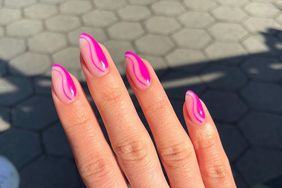 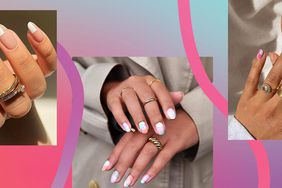 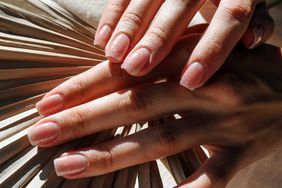 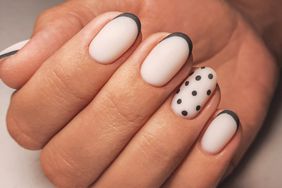 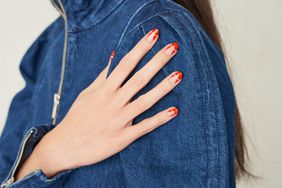 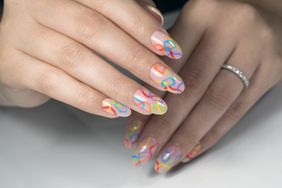 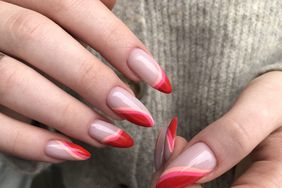 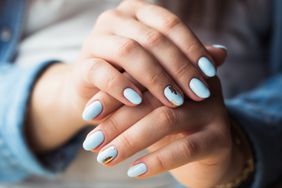 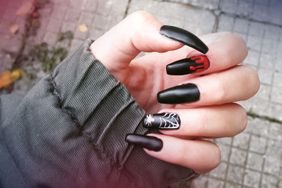 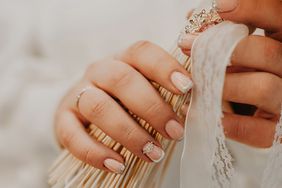 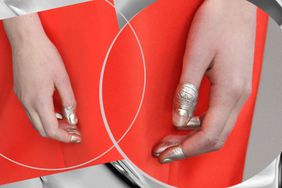 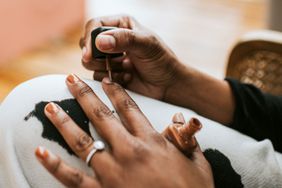 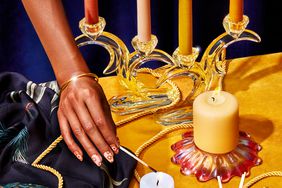