This is the secret to her youthful glow.

I recently rewatched 13 Going on 30, and I would highly recommend you do the same. It's one of those feel-good movies that still holds up, and the mid-2000s fashion has never felt more on trend. Unexpectedly, the rewatch has done wonders for my skincare routine: It reminded me that Jennifer Garner doesn't appear to age (much like Blake Lively), and I have since made it my goal to do whatever it is that she does.

As it turns out, Garner has an anti-aging routine just as relatable as her personality and wardrobe. Back in November, Garner told Glamour that one of her must-have items was Neutrogena's Rapid Wrinkle Repair Oil, which just so happens to be on sale for $20 for Amazon Prime Day.

Garner says she loves the oil because it's hydrating, but the most notable thing it does is reduce signs of aging, stubborn wrinkles, and dark spots in just seven days thanks to ingredients like retinol, according to Neutrogena. The brand ambassador isn't the only one who swears by this best-selling retinol; over 28,000 shoppers on Amazon have left a rating, and nearly 20,000 of them had a five-star experience.

The super concentrated formula is lightweight but lasts for hours on end, meaning it'll work overtime while you focus on channeling Jenna Rink, Jennifer Garner, or both. The most natural side effect of a powerful oil like this one is that it'll give you that natural dewy glow everyone wants, the one that Garner emanates on the daily.

I have come across the Wrinkle Repair Oil on sale before, but I've never seen all of Neutrogena's Wrinkle Repair products — from the serum to the oil to the moisturizer — all on sale at once. And for $20 and under at that. Considering Garner is a huge fan of the line's hero product, I have a suspicion she probably has all of these in her makeup cabinet. So say no more, Prime Day: I've already added them all to my cart. 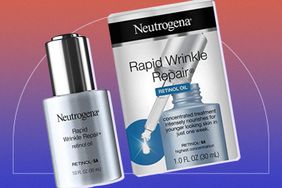 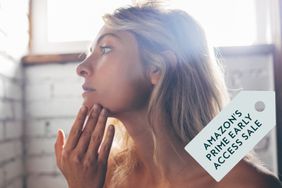 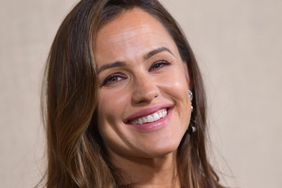 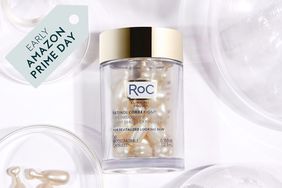 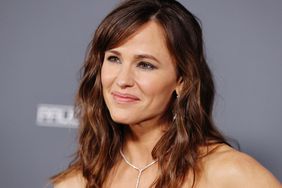 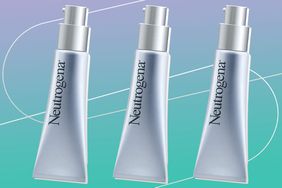 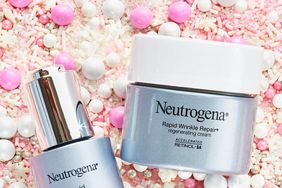 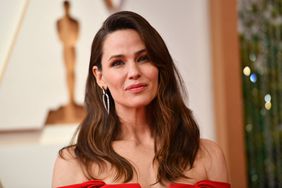 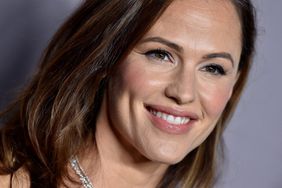