Gina Rodriguez's New Campaign with Clinique Will Seriously Inspire You

Get ready to be even more inspired by Gina Rodriguez. The talented actress—who has been a passionate advocate for body confidence and youth empowerment—has teamed up with Clinique for a project that will leave you feeling empowered and totally in awe.

It's called the Difference Maker campaign, and it's aimed to encourage women to make a difference in the world. Can you say awesome?

Gina Rodriguez Gets Real About Shaving Her Head

In a very emotional video that also features her parents, Rodriguez talks about what it was like to grow up in a "gang-infested" neighborhood in Chicago. She even said that people fell into the mindset of "can't and won't." But thanks to her parents, she learned early on that education was the "key to success," and now, she wants to share that knowledge with young people who are in the same situation.

Is anyone else tearing up? Girl is amazing.

Rodriguez's story is only one of six of other inspiring women that Clinique has teamed up with to make a change in their communities. And you can also be a part of it by using the hashtag #DifferenceMaker and sharing your story with your followers. 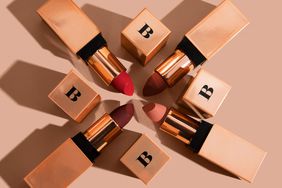 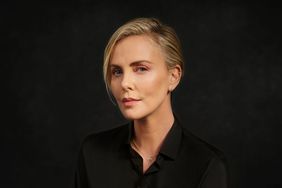 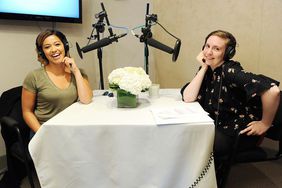 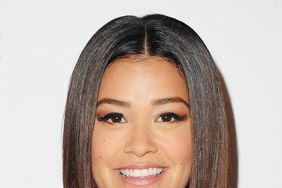