Meet the Muses Behind the Spring 2016 Collections

For an industry that heavily emphasizes novelty and "the next big thing", fashion is also surprisingly nostalgic. Proof of this? Look no further than the spring/summer 2016 collections. Many designers were inspired by past decades—even centuries—and the iconic women who defined that time period. We highlighted our favorite muses of the season, below, along with how their personal styles were interpreted for the runway.

Who: A Swiss writer and photographer from the early 1900s with a distinctive androgynous style.

Who: An Austrian businesswoman in the late 1800s and early 1900s, who was most famous for her romantic relationship with painter Gustav Klimt.

Who: An iconic American singer and civil rights activist.

Who: An American actress who defines Old Hollywood glamour.

Who: The wife and muse to Salvador Dalí who had a colorful and eclectic wardrobe.

Who: The legendary French and German actress who epitomized cool-girl chic. 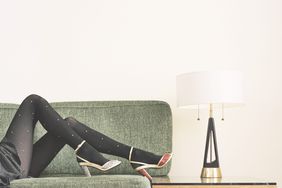 Dream Collaboration Alert: Rodarte and & Other Stories to Launch a Spring 2016 Collection 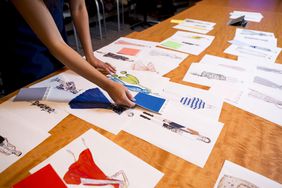 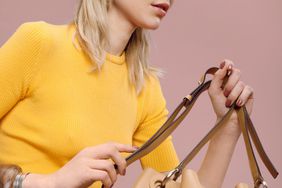 This Is the New Bag We Want to Carry All Spring 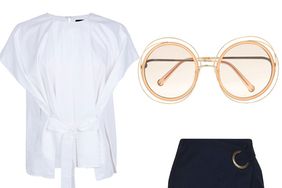 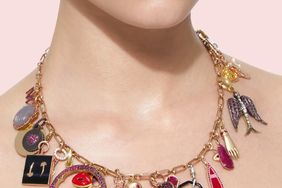 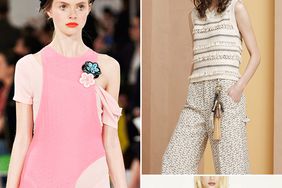 Genius Styling Tricks to Steal from the Resort 2016 Collections 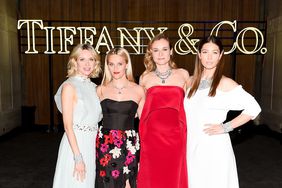 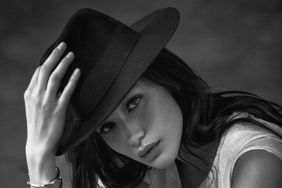