Everything to know (so far) about this year's theme, hosts, celebrity guests, and more.

The first Monday of May is quickly approaching, and the Met Gala, aka the biggest night in fashion, is returning to its rightful date — after being pushed to September last year, thanks to the ongoing COVID-19 pandemic. And the 2022 theme and co-chairs for the "Super Bowl of Fashion" have been announced.

What is the Met Gala?

The annual celebration marks the opening of the Costume Institute's yearly exhibition at the Metropolitan Museum of Art in New York. Year after year, A-listers arrive to the ball (the primary source of funding for the institute) glammed to the heavens in custom pieces crafted by the industry's biggest designers made to interpret the unique theme.

On Thursday, March 17, Vogue, the creator and sponsor of the event, announced that this year's Met Gala theme will be In America: An Anthology of Fashion, a continuation of last year's In America: a Lexicon of Fashion.

In America: An Anthology of Fashion is the second part of last year's A Lexicon of Fashion and will pay homage to the rich fashion history of the United States in the 19th and 20th centuries. Last year's exhibition is still on display at the Met, and later this month designs that have yet to be featured will be rotated in.

What is the difference between a Lexicon and an Anthology of fashion you might ask? While a lexicon points to the defining terms of a language and individual moments, an anthology is a whole collection of art. So what does that difference mean and how will it translate into something like Kim Kardashian's head-to-toe T-shirt get up? Well that we will just have to wait and see.

This year, the evening will be hosted by Regina King, Blake Lively, Ryan Reynolds, and Lin-Manuel Miranda who have been named the official co-chairs of the exclusive event, with Tom Ford, Adam Mosseri (head of Instagram), and Vogue editor in chief Anna Wintour, returning as honorary co-chairs.

On April 11, Vogue shared the dress code for this year's event. Of course, it's very fitting with the theme, suggesting that attendees embrace a white-tie approach to the night.

"The 2022 Met Gala will ask its attendees to embody the grandeur — and perhaps the dichotomy — of Gilded Age New York," Vogue explained. 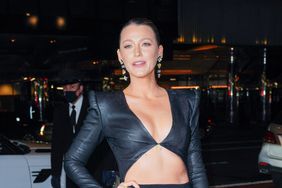 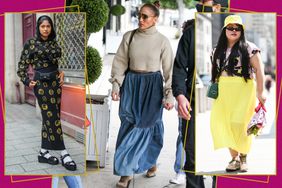 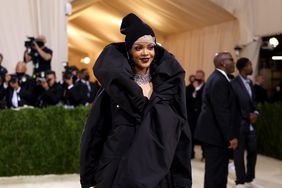 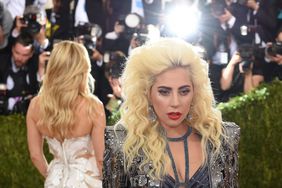