Consider those jeans strength-tested by Sue Sylvester! Glee's Jane Lynch palled around with The Real Housewives of Beverly Hills stars Lisa Vanderpump and Taylor Armstrong when they stopped by the Vintage Revolution booth at the Access Hollywood "Stuff You Must…" lounge in L.A.'s Sofitel Hotel. Guests like Jennifer Love Hewitt and Ali Fedotowsky also checked out shoes from Ursula Mascaro and Pretty Ballerina, tote bags by Jessica Kagan Cushman and picked up digital cameras courtesy of the Slim-Fast 3-2-1 Plan.

tween Ariel Winter loaded up on goodies from L'Oreal Paris at the InStyle Beauty Lounge in L.A.'s Four Seasons Hotel. Guests also sipped on SmartWater while getting treated to make-up and hair touch-ups and manicures courtesy of O.P.I.

's Melissa Leo and Amy Adams were all smiles at a pre-Golden Globes bash at the Chateau Marmont.

Modern Family's Eric Stonestreet marched to the beat of his own drum, taking a turn on Activision's Guitar Hero 2 Warriors of Rock drum set inside the HBO Luxury Lounge at the Four Seasons hotel. Jennifer Morrison, Perrey Reeves and Hayley Atwell were among the other stars who stopped by the pre-Golden Globes suite to check out hot products from Brahmin Handbags, L'Oreal Paris, Magaschoni and Hallmark.

What fun is Golden Globes weekend without playing a little dress up? Jenny McCarthy and Milla Jovovich tried on jewelry by Pascal Mouawad during an event the celebrity jeweler hosted at the Hospitality Suite at the Nivea for Men Mansion in Beverly Hills. Guests were also treated to with Mika Fowler of Gavert Atelier salon, consults with celebrity stylist Lindsay Albanese and brow treatments from Valerie Beverly Hills. 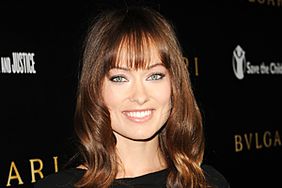 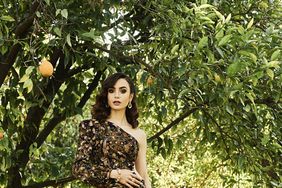 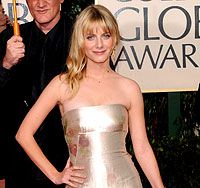 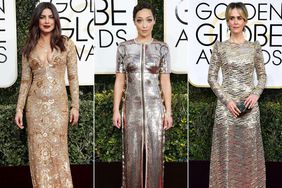 Every Single High-Shine Look at the 2017 Golden Globes 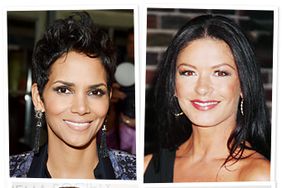 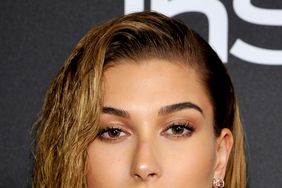 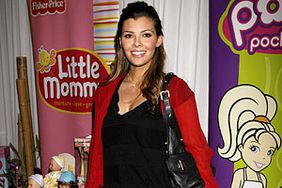 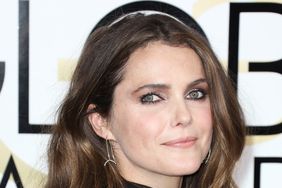 Exclusive: Getting Ready for the Golden Globes with Keri Russell 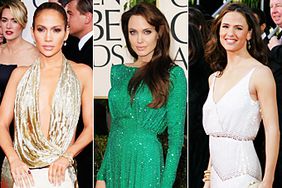 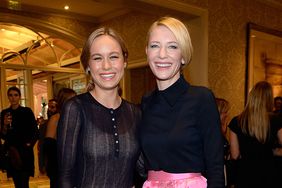