RED-CARPET STYLE Aniston, who always shies away from over-the-top gowns, looked elegant in a black Rochas gown at the Oscars in 2007.

OUR PICK This cranberry one-shoulder Lela Rose gown would give Aniston a break from boring black while showing off her toned arms.

NOMINATION Best Actress in a Comedy Series, Samantha Who?

RED-CARPET STYLE Applegate was a vision in blue in a draped, one-shoulder Reem Acra gown at last year's Emmy Awards.

OUR PICK We love the simple elegance of this Ralph Lauren gold sheath, it's body-skimming cut and regal neckline will flatter Applegate's dancer-like shape.

OUR PICK This award-show worthy plunging sequin and velvet gown by Armani Prive is the perfect mix of glamour and sophistication.

OUR PICK This deep plum Oscar de la Renta gown with its chunky, gold necklace and waist-cinching belt would show off Williams curves and complement her skin tone.

OUR PICK Perfectly-placed cutouts on this cherry-red Ferragamo would flatter Hargitay's figure; the stunning shade would satisfy her love for bold colors.

NOMINATION Best Actress in a Drama Series, The Closer

OUR PICK This silver-sequined Jean Paul Gaultier Haute Couture gown has the bling-factor and vintage silhouette that Sedgwick wears so well.

RED-CARPET STYLE Barrymore was a vision in sky-blue chiffon in a John Galliano for Dior gown at the Golden Globes this year.

OUR PICK Hippie-chic Barrymore would look stunning in this pop-art-inspired Blumarine gown-its pattern is as eccentric as her whimsical Grey Gardens character.

OUR PICK The lean Australian actress would look regal in Zac Posen's body-hugging floral gown; its vintage-inspired print and high-neck ruffles are as demure as she is.

OUR PICK This peacock-hued Chanel Haute Couture gown would look stunning against her olive skin and up the reality show host's high-fashion ante.

OUR PICK This sexy, one-shoulder Armani Prive gown would amp up Oh's glam factor and its asymmetrical cut would keep her look totally on trend. 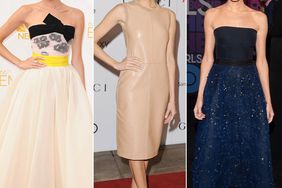 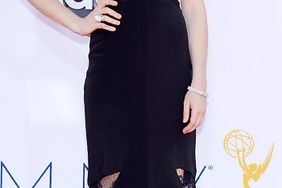 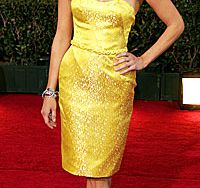 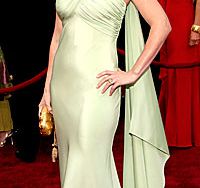 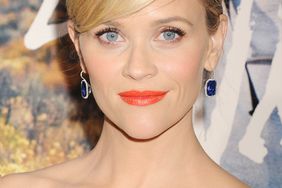 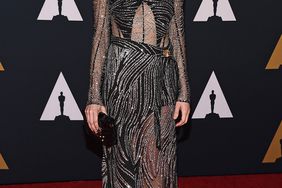 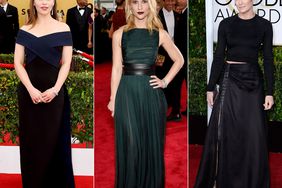 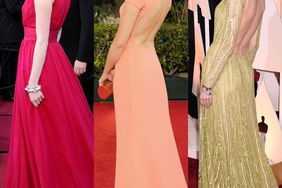 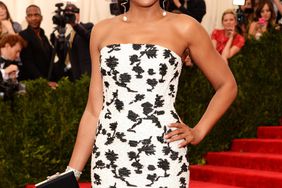 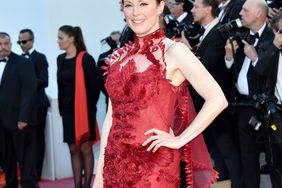 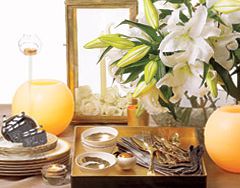 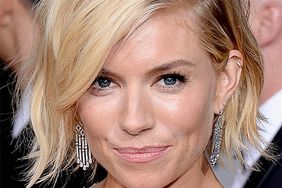 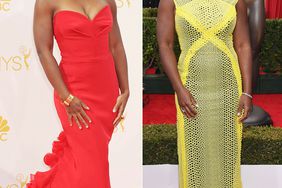