The Video Music Awards are just over a week away, and we're already pumped to see who's going to be taking home a Moonman on August 30. To count down the days until the awards show airs on MTV (9/8c), we're re-watching some of this year's most killer videos. Because, really, you can never see T.Swift's epic "Bad Blood" video too many times...right?

As we look back at this year's nominated videos, the amazing beauty moments are what truly stand out, from Beyoncé's blow-drying skills to Colbie Caillat's makeup-free face. Scroll down to see who we think should take home Moonmen if these best-of-beauty categories existed at the 2015 VMAs.

Best at Blow-Drying Her Hair in a Crowded Bathroom

Putting her makeup skills to the test, Ariana Grande gives her lashes a boost in "Bang Bang," her collaboration with Jessie J and Nicki Minaj.

Best at Getting Tangled Up in Her Own Hair

Best at Looking Glam with Mascara Running Down Her Face

Taylor Swift may have forgotten to keep things waterproof, but she still manages to look completely put-together while sobbing in "Blank Space."

Best at Rocking a Neon Updo

Who else could make this bold two-tone style work other than Nicki Minaj? Surprisingly, it was one of her tamer looks in "Anaconda."

Maddie Zeigler nails Sia's signature look while starring as a younger version of the singer in "Elastic Heart."

Even during a fight, Taylor Swift makes sure that she looks good. The singer puckers up while getting ready to duke it out in "Bad Blood."

Best at Using a Compact to Combat an Enemy

Because we couldn't just choose one beauty moment from "Bad Blood," obviously. Selena Gomez takes the cake with her pressed powder-blowing method of attack. 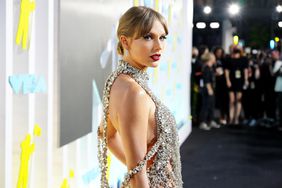 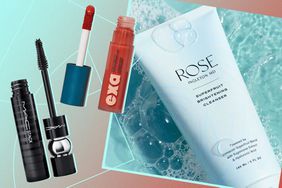 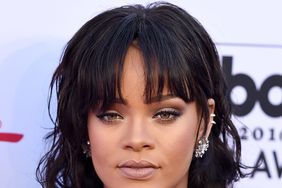 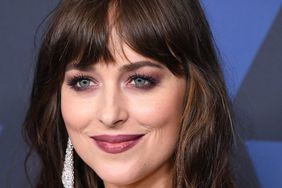 8 Tricks for Getting (and Keeping) the Bangs of Your Dreams 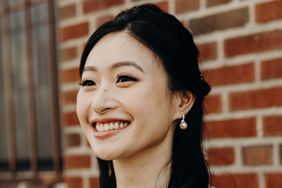