The Mysteries of Pittsburgh

THE PLOT Based on the novel by Michael Chabon, The Mysteries of Pittsburgh chronicles a pivotal summer in the life of one man's youth. Stuck working for his eccentric sometime girlfriend Phlox, played by Mena Suvari, Art meets a beautiful debutante (Sienna Miller) and her sketchy boyfriend, Cleveland (Peter Sarsgaard). His new friends show him a side of Pittsburgh-and a part of himself-that he has never known.

THE PLOT House M.D. star Wilde is directed by husband Tao Ruspoli in a drama inspired by true events. The film, which will premiere at the Sundance indie program, Slamdance, follows documentary filmmakers Bella (Wilde) and Milo through Los Angeles on a race against time to get Milo's brother into rehab and save him from some serious jail time.

THE PLOT Bello-who has three films at this year's festival-stars as a tormented wife who indulges her dark fantasies through a dangerous Internet relationship. The thriller follows Nancy as she becomes entangled in her affair, which could lead to love or death.

THE PLOT Stanley Tucci takes on the role of both star and director in this drama, which tells the story of a couple struggling to save their relationship after the death of their daughter. Marrieds Don and Janna (Clarkson) role play a blind date in the hopes of reconnecting and coping with the tragedy that has befallen them.

THE PLOT After rocking the 2007 Cannes Film Festival to introduce their it's-just-like-you're-there concert film, the boys from the band bring the 3-D presentation of their global Vertigo tour to Sundance. Filmed over the course of seven shows, the production employed the most 3-D cameras ever used for a single project.

THE PLOT "Shoot first. Sightsee later," is the tagline of this action comedy, which follows two hit men (Farrell and Gleeson) as they compare their views on life and death and get used to the local customs in a quirky Belgian tourist town while hiding out after completing a big job.

THE PLOT When a recent recent law school dropout (Hanks) answers an ad for a "Road Manager and Personal Assistant for Celebrity Performer", he soon realizes that he has signed on to work for has-been magician Buck Howard (Malkovich). The pair team up with a fiery publicist (Blunt) to embark on a cross-country tour in hopes of staging the comeback of a lifetime.

Sold! Find out which movies got snapped up on 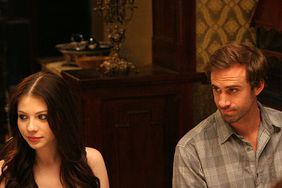 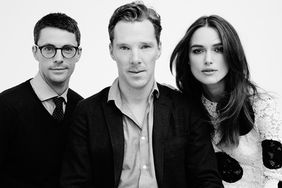 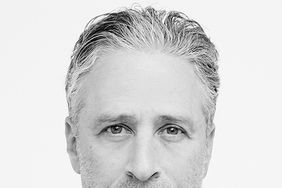 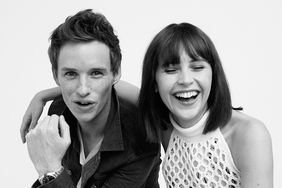 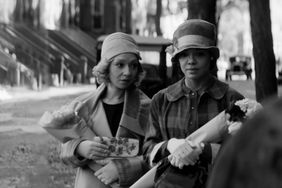 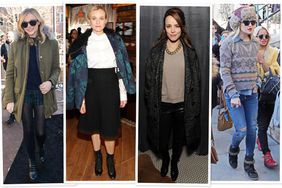 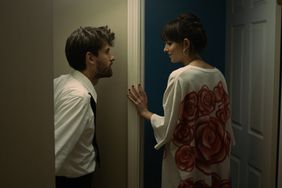 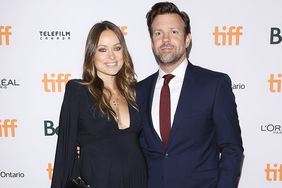 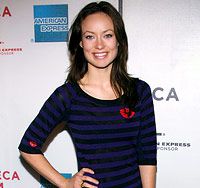 Film Festival Must-Haves: What the Stars Wore to Tribeca 2008 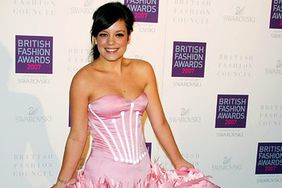 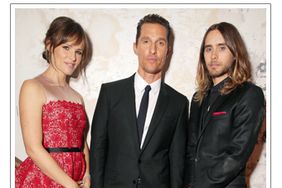 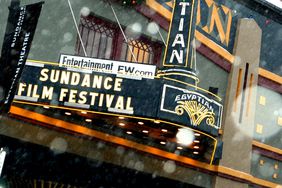 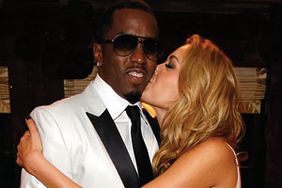 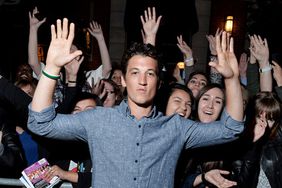 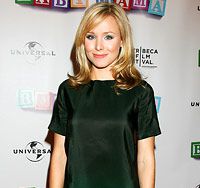 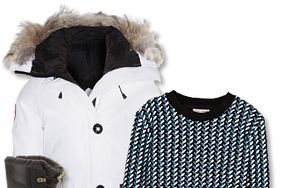