Designers Are Doubling Down on Double Denim at NYFW

It's taken years for head-to-toe denim to build its fashion cred back up after Britney Spears and Justin Timberlake wore matching horrible (fabulous?) indigo getups to the American Music Awards so many years ago (aka 2001). Every so often a designer would go there or a street style star would venture out in the look, but overall it never got much traction in the mainstream. But the tides might finally be changing if the runways at New York Fashion Week are anything to go by: We've seen plenty of "Canadian tuxedos," as they're often called (including an actual tuxedo at Rachel Zoe), and they're pretty damn cute.

Tom Ford managed to make the idea look downright glamorous with his miniskirt and blouson combo, while Tibi cut a breezy suit that's office appropriate even beyond casual Friday.

Scroll through to see all the double denim looks from spring 2018. 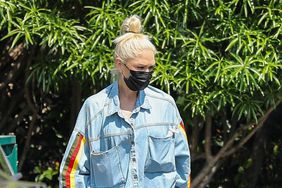 In Defense of the Canadian Tuxedo 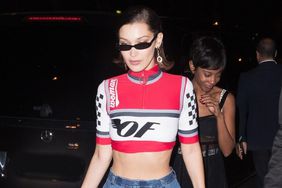 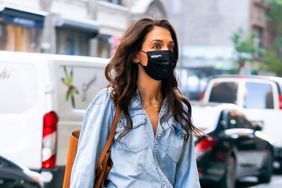 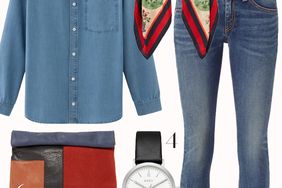 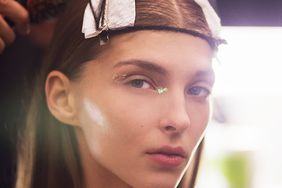 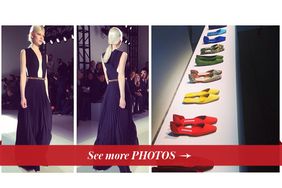 #NYFW Is a Wrap! Check out our 10 Most-Liked Instagrams from the Shows 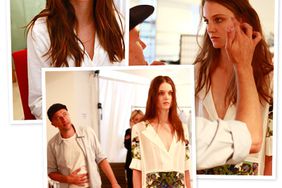 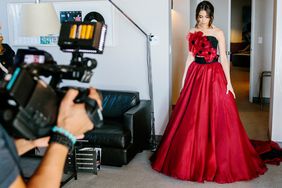