, looking stylish in a ruched dress and a layered strand of pearls, posed with designer Giambattista Valli after his Fall 2010 runway show at Place Vendome.

Before presenting at the Oscars in a stunning lilac Dior Haute Couture gown, Charlize Theron sat front row at Christian Dior's ready to wear show in Paris. She looked perfectly polished in a black blazer and lace top from the designer.

looked chic in an all black ensemble and contrasting clutch at Stella McCartney's show at Opera Garnier in Paris. The star skipped the Oscars to attend the ready to wear show, which also brought out Sir Paul McCartney, Maria Shriver and Twiggy.

sat front row at Viktor & Rolf's unique Ready to Wear show at Espace Ephemere Tuileries. The event featured model Kristen McMenamy, whose 23 layers of costume changes were taken off piece by piece on the runway by Viktor and Rolf themselves.

Bulgari welcomed star stylist Rachel Zoe and Julianne Moore to the unveiling of the new Chandra handbag, held at the label's ornate Italian hotel. After giving Zoe a closer look at the yellow gold, mother-of-pearl and diamond Serpente bracelet on loan to her for the evening, Moore-who serves as the face of Bulgari's Spring 2010 advertising campaign-took time out to catch up with Clive Owen.

made the most of her first Milan fashion week, taking in the Gucci, Armani and Dolce & Gabbana shows. As the models walked the runway at each presentation, Greene took notes on her favorite key pieces.

was a guest of honor at the MaxMara show-the Star Trek actress was recently named the 2010 "Face of the Future" by the fashion house.

After posing for photographers, Maggie Q took her front row seat to get a first look at the tailored jackets and chunky knits in latest ready to wear collection from Salvatore Ferragamo.

chose a presentation instead of a runway show to showcase the Fall 2010 collection for Twenty8Twelve, the line she co-designs with her sister Savannah. In their third appearance at London Fashion Week, the Miller sisters previewed draped velvet skirts and dresses, fatigue jackets and patterned cardigan sweaters.

British It-girls Alexa Chung and Pixie Geldof posed for the cameras at House of Holland's runway show. A front row fixture at London Fashion Week, Chung has also been spotted at the Topshop Unique and Christopher Kane shows.

After making a splash with her Madewell collection at New York Fashion Week, Alexa Chung (in a Comme des Garcons sweater) returned to her homeland to catch the runway show by Topshop Unique.

Supermodel Naomi Campbell was spotted at the front row of Vivienne Westwood Red Label's show. Just a few days before, Campbell shared the runway with fellow icon Kate Moss in her Fashion for Relief Haiti show, which kicked off London Fashion Week.

Before dashing off to prepare for her Twenty8Twelve show, Sienna Miller stopped by Matthew Williamson's Fall 2010 runway show to support her friend and fellow designer. Later that day, the two pals reconvened at London hotspot The Club at the Ivy for the Belvedere-sponsored after-party. 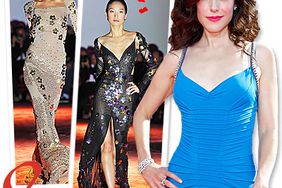 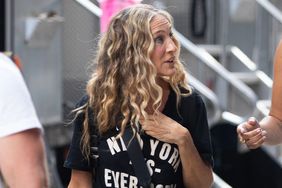 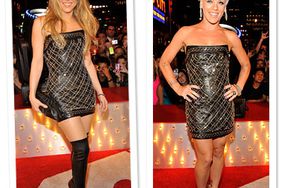 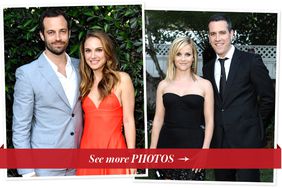 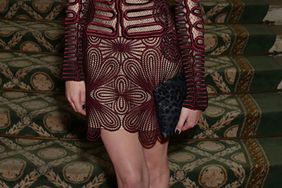 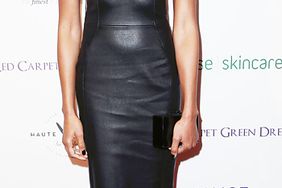 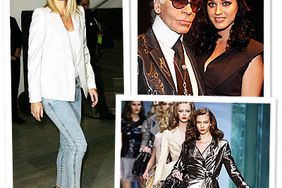 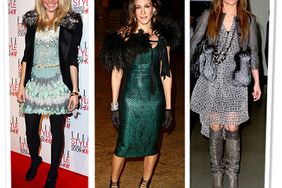 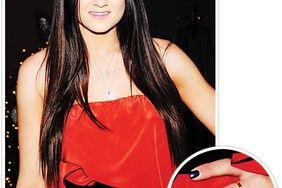 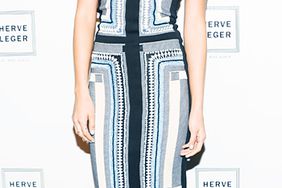