The actress didn't elaborate on whether or not the ghost of Marilyn said yes or no.

Before the cast and crew of Blonde got down to business, Ana de Armas says that they took a little time to ask Marilyn Monroe for "permission." In a new interview with AnOther magazine, de Armas explained that they all wrote a card to the late Hollywood legend and left it at her burial site at Westwood Village Memorial Park.

De Armas says that everyone felt a little bit of responsibility to treat her with respect and care, though the film was based on a work of fiction by Joyce Carol Oates and not Marilyn's actual life. De Armas added that the film focuses on Norma Jeane and that everyone set out to tell a different side of Marilyn's story.

"We got this big card and everyone in the crew wrote a message to her. Then we went to the cemetery and put it on her grave," she said. "We were asking for permission in a way. Everyone felt a huge responsibility, and we were very aware of the side of the story we were going to tell — the story of Norma Jeane, the person behind this character, Marilyn Monroe. Who was she really?"

De Armas continued to be outspoken about how Blonde shows various sides of Marilyn, saying that from the very beginning, she knew that the team was going to make sure the story was true to her spirit.

"I knew as soon as I met Andrew that he was going to take care of her," de Armas said, according to People. "So, for the film to go places like the point of view of the abortion, a depressed mother and how a child deals with that, the desire of all these men over Marilyn, the way they look at her like meat — like a room-service delivery — and, yes, the way she allows herself to fall in love and be disappointed again, it's unapologetic and brave and feminist." 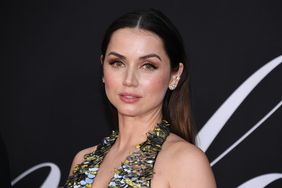 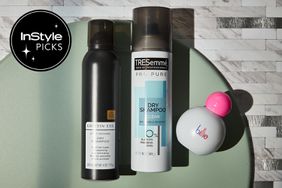